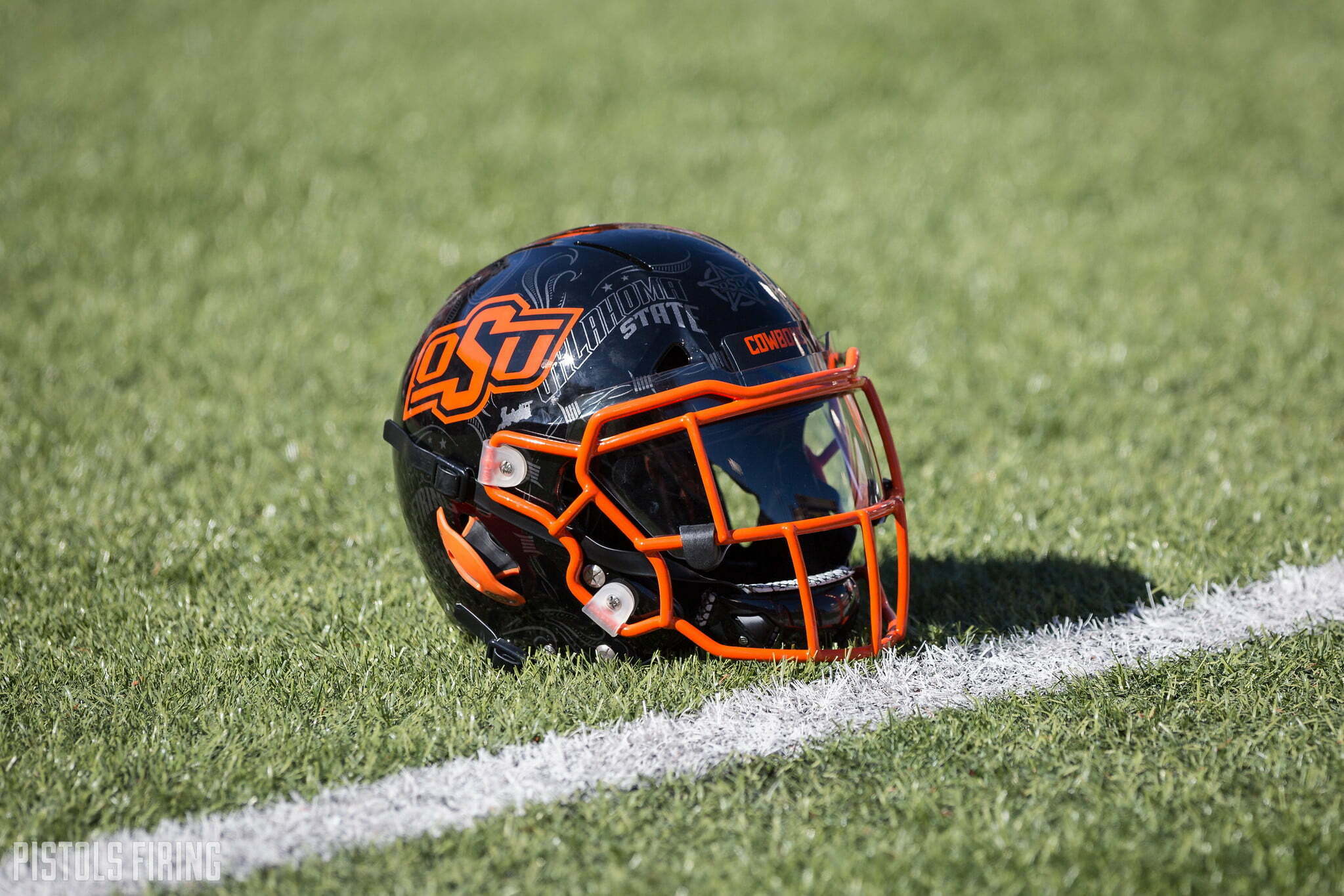 Oklahoma State offered the 6-foot-8, 310-pound Etienne on Wednesday. Etienne is a junior college product who played for Fort Scott Community College (Kansas) this past season. He is originally out of New Orleans and played his high school ball with Warren Easton, the same program that produced Tyron Johnson.

A 2021 prospect, Etienne is garnering interest from all over the country. He holds offers from Ole Miss, Oregon, South Carolina, Arkansas, Mississippi State, Texas Tech and others.

He played at left tackle for Fort Scott last season, but it looks as if he has since transferred to Butler Community College (Kansas) for his sophomore year.

Here is Etienne’s film from his freshman season.