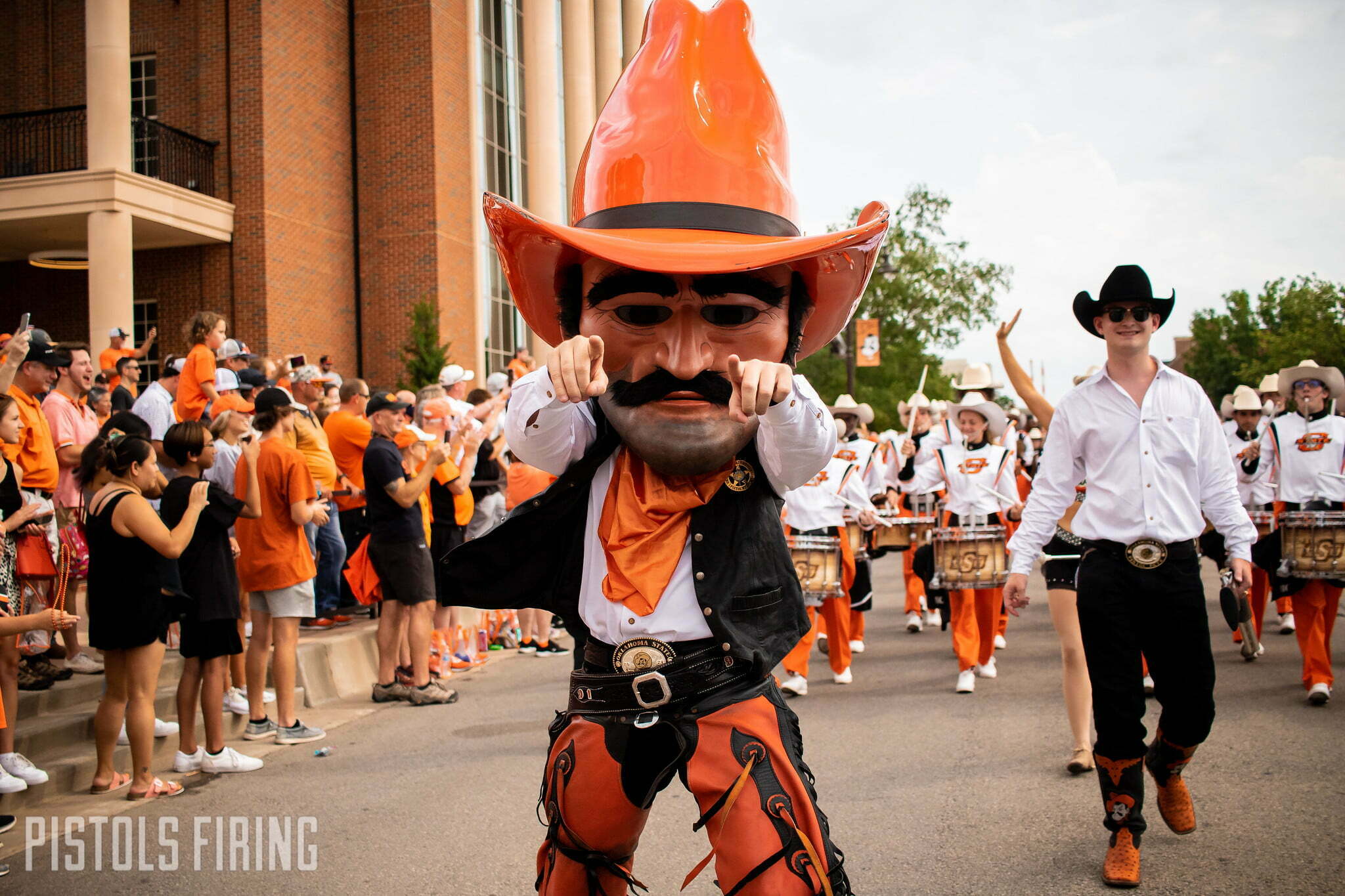 The Cowboys have a solid pipeline to Booker T. Washington High School, and they’re hoping to continue it in 2023.

It looks as if OSU is recruiting Tease as a defender, as he mentioned OSU corners coach Tim Duffie in his offer post.

Looking at film from his sophomore year and junior year, it seems as if Tease has bulked up this offseason. He is listed at 5-foot-11, 180 pounds on 247Sports.

According to the 247Sports composite rankings, Tease is the No. 231 player in all of the 2023 class, making him the No. 4 Oklahoman in the cycle behind Luke Hasz (Bixby), Jacobe Johnson (Mustang) and Bai Jobe (Community Christian).