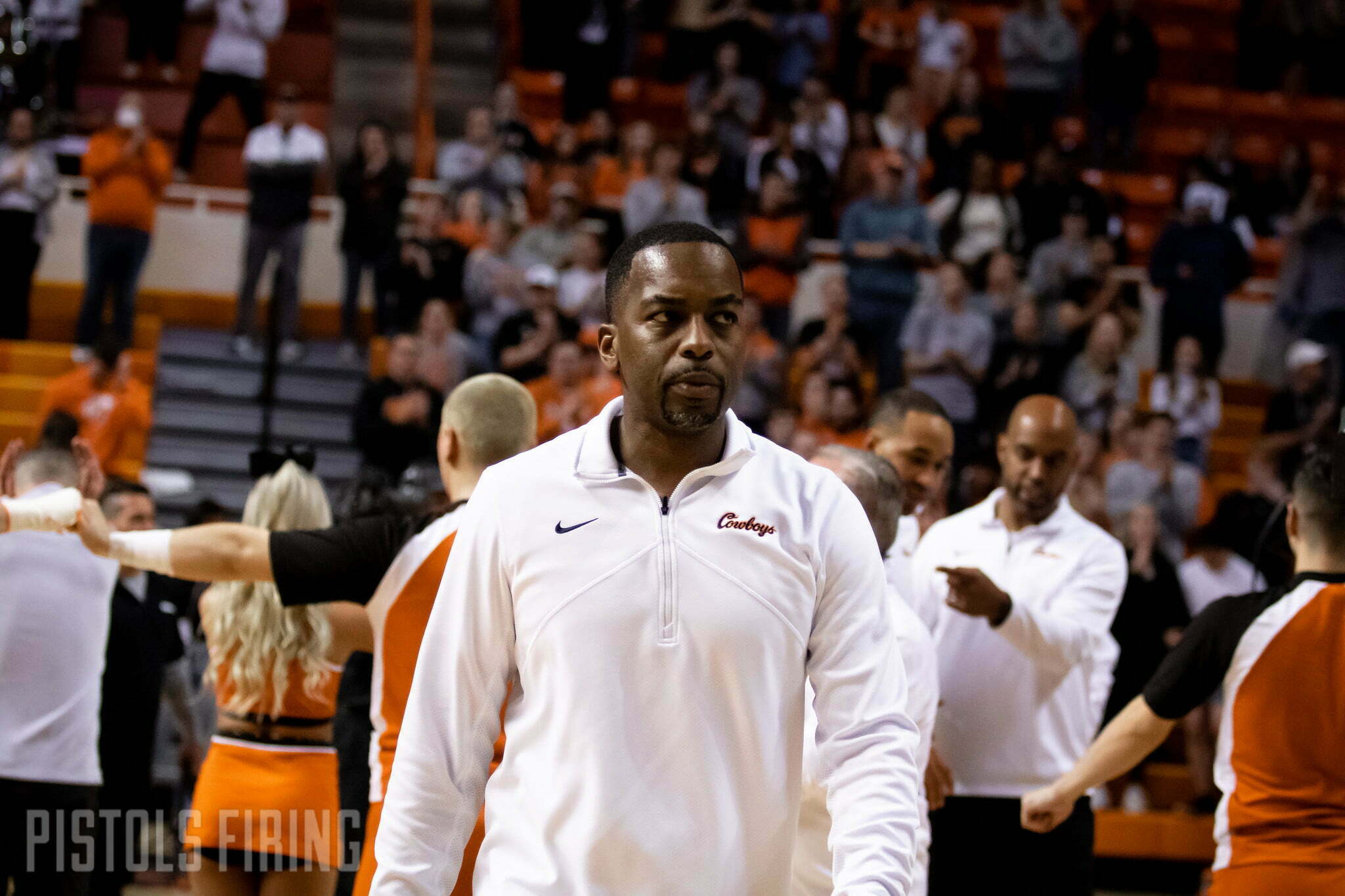 The Cowboys haven’t appeared to be all that active in 2022 recruiting in recent months, but some news came Saturday.

A 6-foot-2 guard originally from Florida, Grimes averages 14.2 points a game for Kilgore College, a team that is 25-2 this season. Averaging about 32 minutes a game as a sophomore, Grimes is shooting 36% from 3 while bringing down 4.1 rebounds a game. He scored 30 points against Bossier Parish at the end of January, hitting five 3s in the game.

The Cowboys become the first Power Five program to offer Grimes, but he does boast healthy amount of Division-I offers. Wichita State, North Texas, Tulsa, Drake and Florida International are just a few of the programs that have offered him.