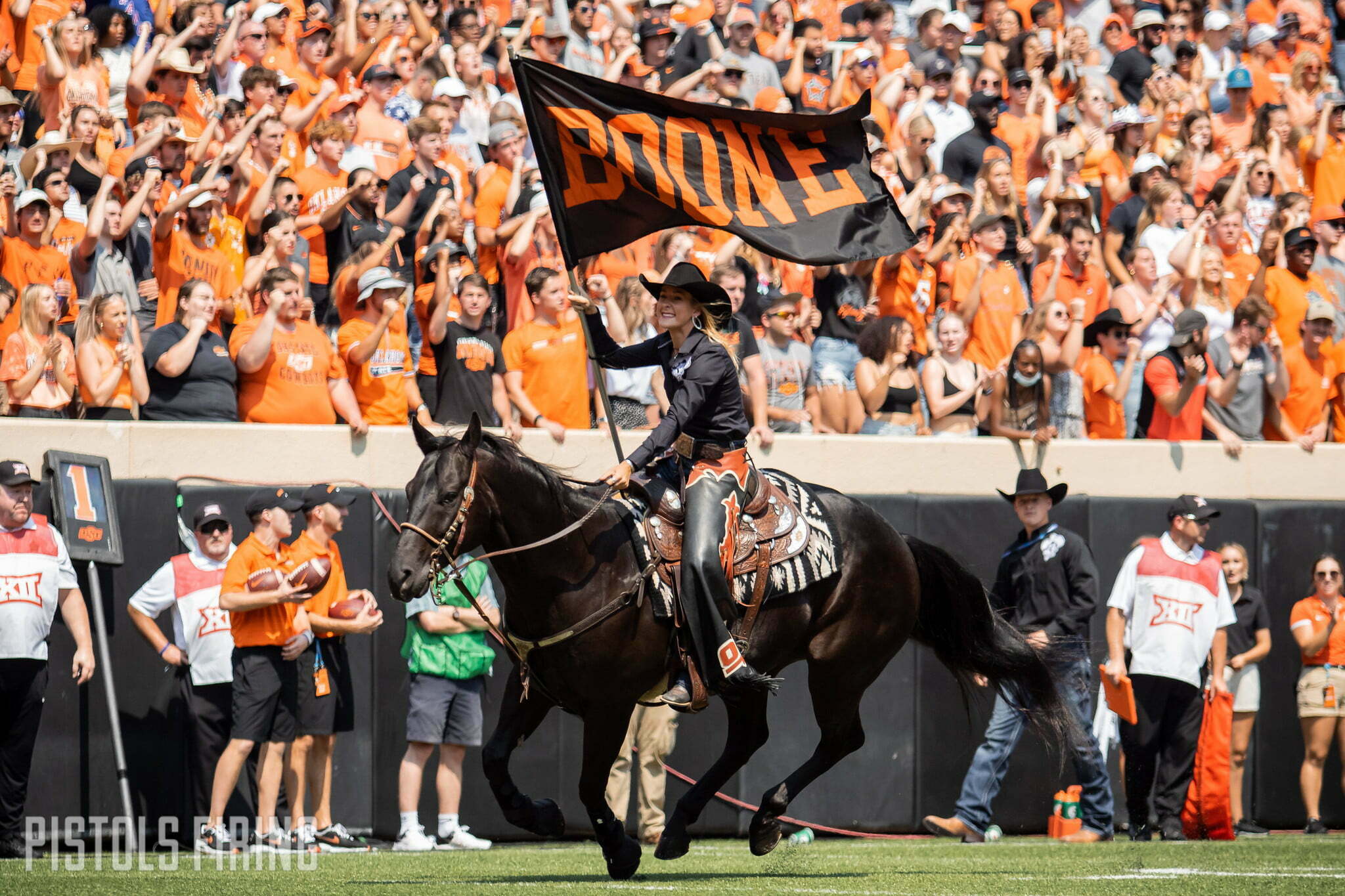 Cowboy corners coach Tim Duffie already has a pair of commitments in the 2022 class, and he was after some 2023 prospects Thursday.

High school juniors Dylan Smith and Jaylon Braxton announced they each picked up an Oklahoma State offer with a couple of hours of each other. Both of the high school corners play their prep ball in the Lone Star State, and both have ties to OSU.

Smith is the younger brother of OSU freshman corner Cam Smith. Dylan is listed at 6-foot, 170 pounds. He plays at Braswell High, the same school OSU picked his older brother up from.

OSU is Smith’s first reported offer. He isn’t yet ranked in the not-so-expansive 2023 rankings, but the Cowboys staff got a front row seat with him this summer, as Smith attended the program’s “The Show” passing camp.

Braxton has an older brother, Braylon, who plays quarterback at Tulsa.