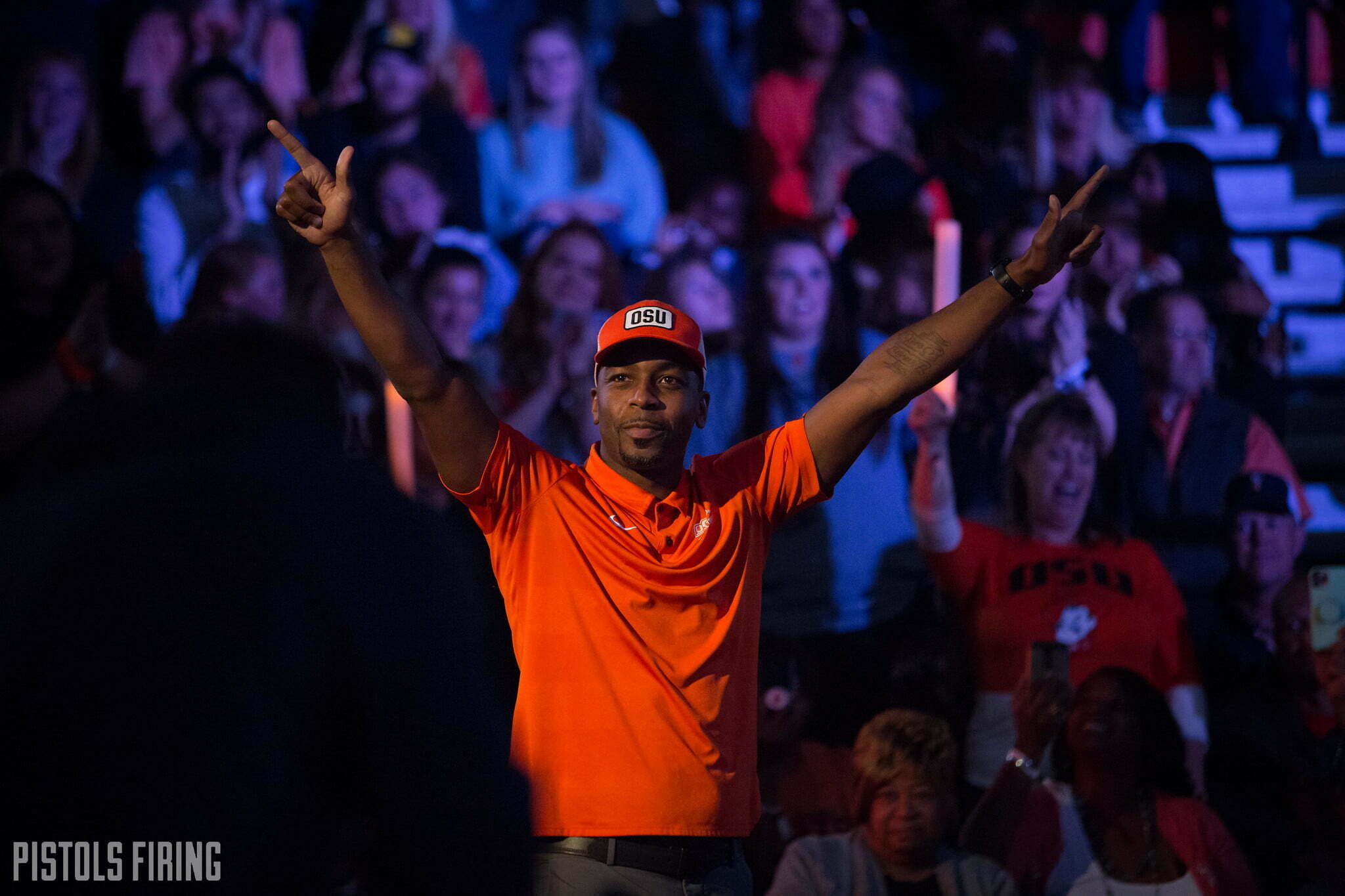 The Class of 2024 just started its sophomore year of high school, but Mike Boynton is already after the class.

Oklahoma State offered a pair of 2024 prospects Wednesday in Malachi Palmer and Trentyn Flowers. The only recruiting outlet with 2024 rankings is ESPN, and even it has only 25 players ranked. Neither Palmer or Flowers is in that ranking, but their offer lists prove that won’t hold as the rankings expand.

A 6-foot-8 shooting guard, Flowers is set to play at Huntington Prep in West Virginia this season. He already has offers from Florida, Alabama, Xavier, Illinois, Georgia, Ole Miss and Auburn.

The pair add to a growing lists of offers OSU has sent out in the 2024 class. That group is headlined by Bartlesville five-star prospect David Castillo.