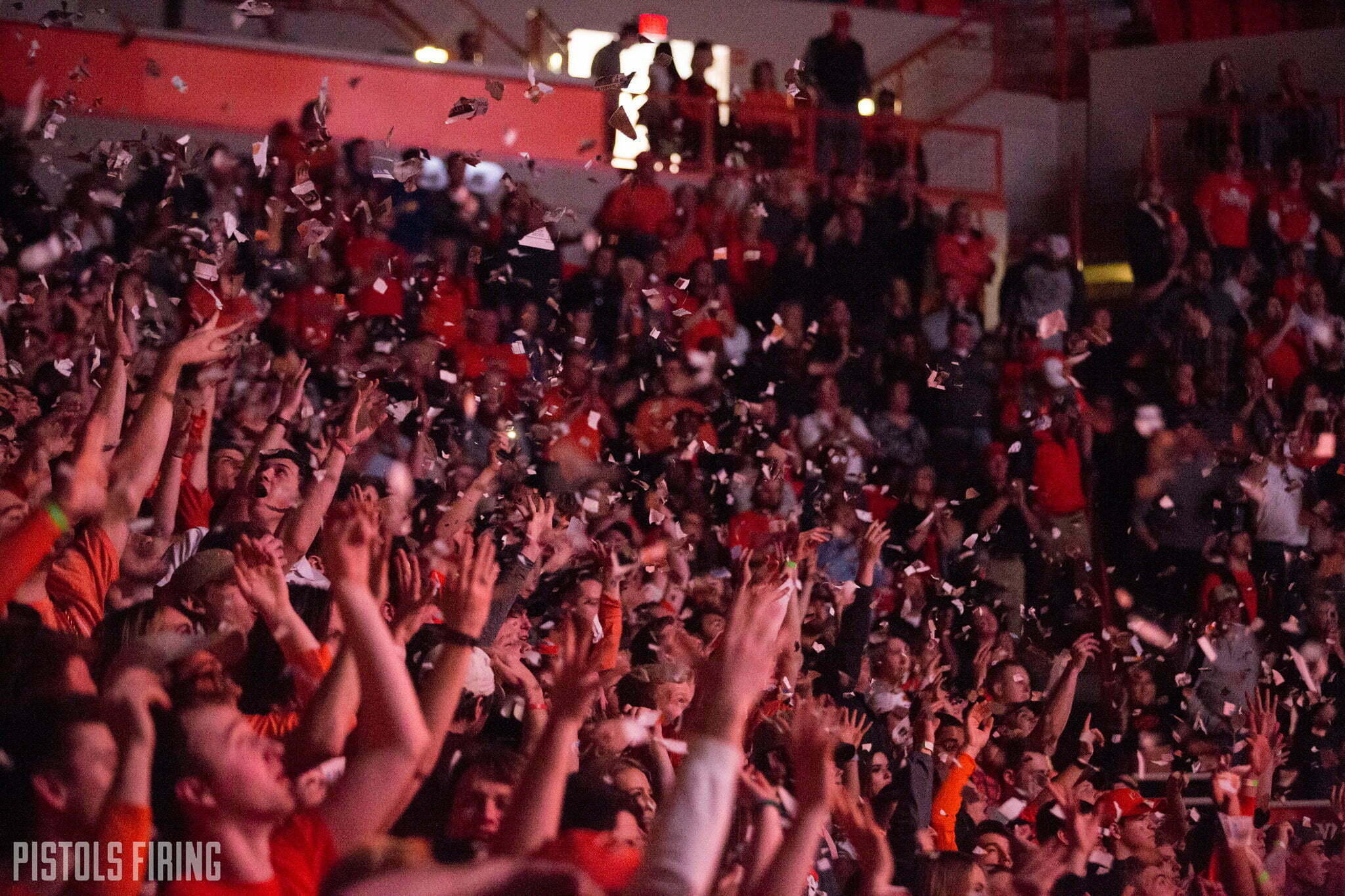 It’s been a hectic few days in the Big 12 world, but at least one thing remains constant: Mike Boynton is recruiting.

Listed at 6-foot-3, Lindsay plays his preps ball at Bishop Walsh in Cumberland, Maryland and with Team Melo on the AAU circuit.

He has turned heads in Nike’s EYBL this summer, leading to his OSU offer. He dropped 32 points in a Peach Jam game to go with seven rebounds and five assists.

Lindsay is a three-level scorer and a puppet master with the ball in his hands.

The feeling is that Lindsay’s recruitment is about to take off, but Boynton an Co. are still in fairly early on him.

Lindsay also has offers from Pitt, Georgetown, Xavier, Marquette, Virginia Tech and others.

Lindsay is a three-star prospect and the No. 35 combo guard in the 2022 class, according to 247Sports.