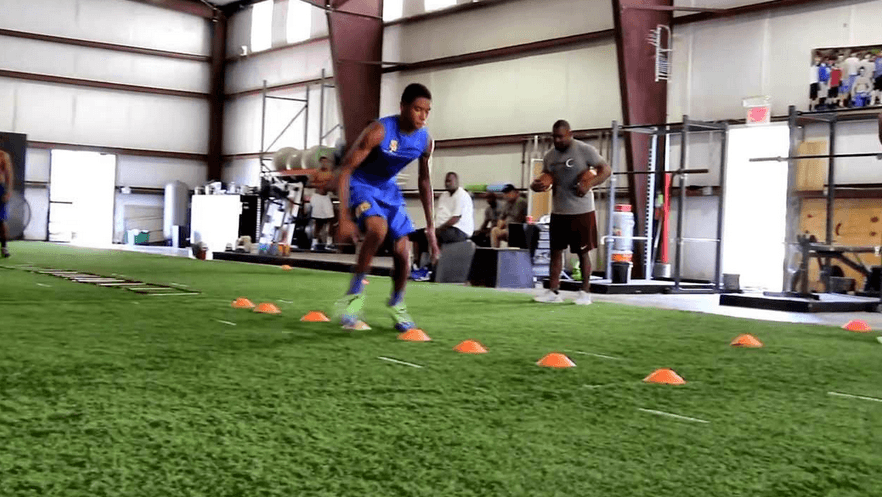 Oklahoma State has been a favorite for a while now, and last night the 3-star wide receiver Jalen McClesky removed all doubt by committing to Gundy and company via Twitter. 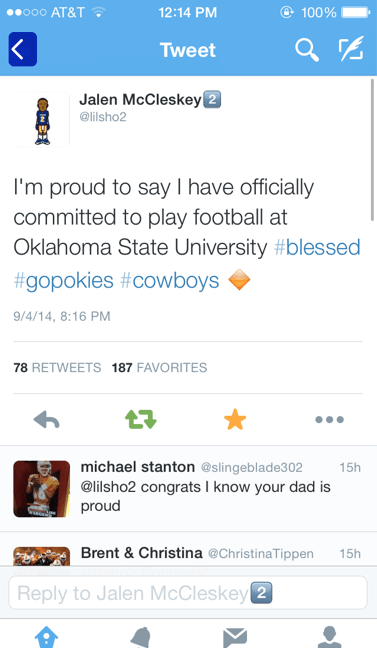 Jalen is a 5’10 receiver who makes up for the lack of height with explosiveness and elusiveness similar to what Josh Stewart possesses, and may thrive in a slot receiver role similar to Stewart.

McClesky held offers from Air Force, Georgia Southern, South Florida, and Southeastern Louisiana. He is rated as a 3-star prospect but he has flown under the radar on the recruiting trail. He could be a big impact player in years to come.