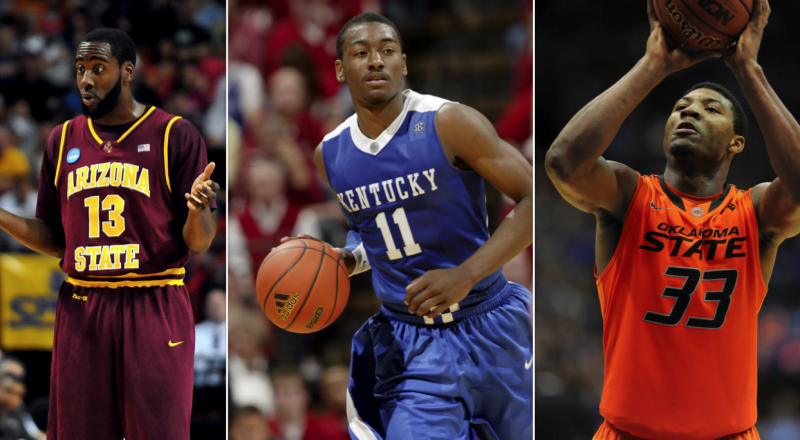 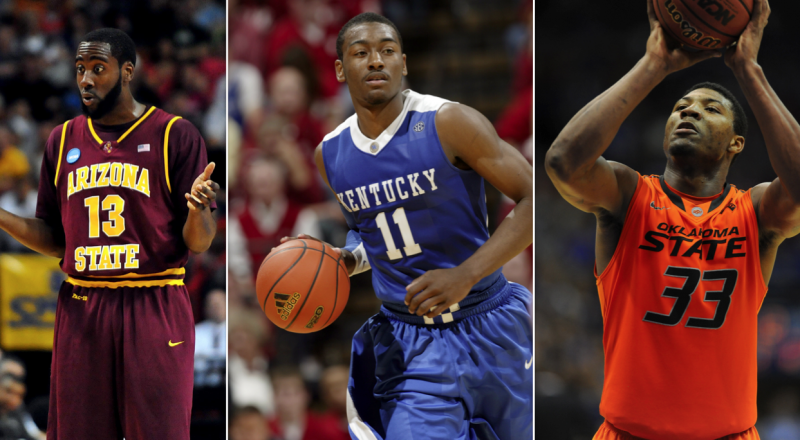 As OKC Dave has pointed out KenPom.com has a really great historical player comparison feature. It takes current players’ seasons and compares them statistically to an historical college basketball player.

Here’s a full explanation of how it works.

You have to pay money to see this feature for each player, but at $20 for the entire site, it’s more than a bargain.

For the sake of time, just know that any number below in parentheses over 850 means the comparison is a pretty good one. Anything over 900 means the comp is basically the exact same player. Under 850 is all right, but not super strong.

Here are the OSU player comparisons so far this year:

Notes: Are these good players? ’08 Calethas was insane: he averaged 15 points, six boards, five assists, and two steals. That Florida team was pretty average — made the semis of the NIT.

Notes: This says it all, no? Who the crap is Durand Scott? He actually wasn’t as bad as his no-name status implies. He averaged 13-4-3 on the ’11 Miami team that made it to the third round of the NIT. Not a superstar but a scorer nonetheless.

Notes: One of Jeremy Hazell’s future comparisons was Marshall Henderson. So, yes, if you’re asking I absolutely cannot wait for Forte to start dishing middle fingers and mind-bending shooting performances in the next few years.

Notes: Haluska was actually in the league for a while and currently plays in Israel. He was a one-time all-freshman team Big 12 player for Iowa State (before later transferring to Iowa). Here’s his picture, him and Markel look a lot alike.

Notes: When I think antonym of Phil Jurick I absolutely think “Joey Dorsey.”

Notes: I really like the Suton comp. He didn’t do much in ’06 (his freshman year) but eventually he evolved into one of the best rebounders in the country.

Notes: Larry Drew was the backup on that ’09 Carolina team that won it all. So I’ll take that.

We’ll revisit these for fun later in the year.