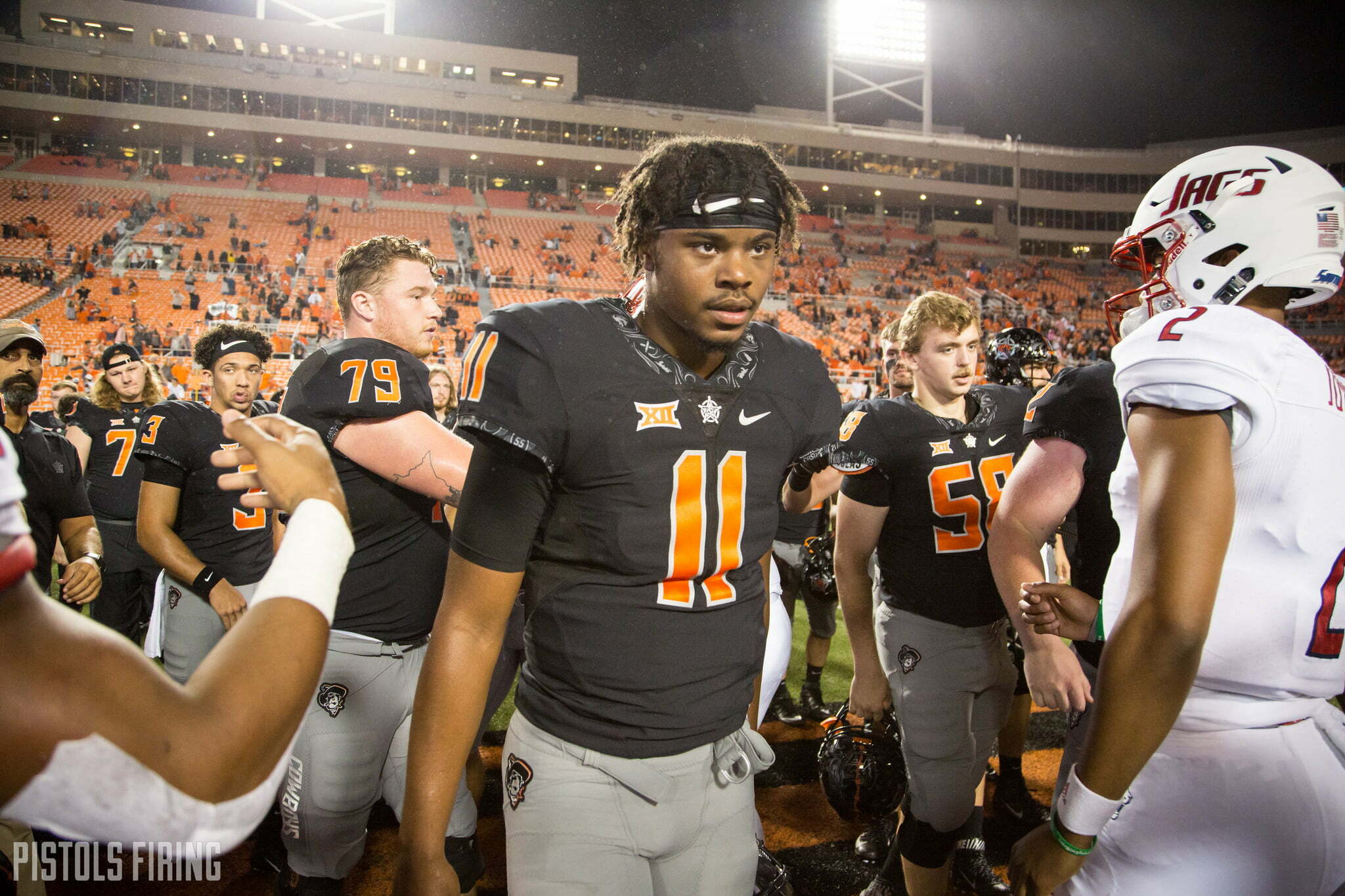 The portal allows players to enter their name into a searchable database available to coaches, opening up their options to explore a transfer. It does not mean Wudtee is leaving OSU, per se, simply that he’s exploring options to transfer elsewhere.

The portal is a private database accessible only by private login information, but 247Sports and its connected network have been able to piece together a database — albeit not all-encompassing, but nonetheless rather extensive — showing a wide range of players who have either opted to transfer or are considering a transfer.

So how, exactly, does the portal work? Why is there a thing called a transfer portal?

It’s a new concept engineered by the NCAA that empowers the student-athlete to seek out their own new situations in a free agent-like way. A third signing day for programs to acquire talent, if you will. Programs are no longer able to block transfers, so entering your name into the portal is the first step in a more transparent process to leaving your current set-up.

As for the silly name, it’s the NCAA. I’m sure they outsourced the name to free labor and are reaping millions off it.

After redshirting in 2016 for OSU, Wudtee has attempted a combined 15 passes over the last two seasons for 110 yards passing. He’s also run for 33 yards.

It’s clear Wudtee isn’t next in line to become OSU’s QB1 in 2019, so a transfer does make some sense here. Redshirt freshman Spencer Sanders is the likely starter entering the season, with Hawaii transfer Dru Brown potentially serving as backup and freshman Brendan Costello enrolling early. So if Wudtee chooses to see the transfer process through, he may be best-suited in a different arrangement.

Wudtee picked OSU over TCU in 2016 in a signing day ceremony. A late riser in recruiting circles, the 6-4 gunslinger was OSU’s second verbal commitment in the 2016 cycle at quarterback after Nick Starkel decommitted and ultimately signed with Texas A&M. Starkel, meanwhile, announced this week that he, too, intends to transfer from Texas A&M, and will do so as a graduate transfer.