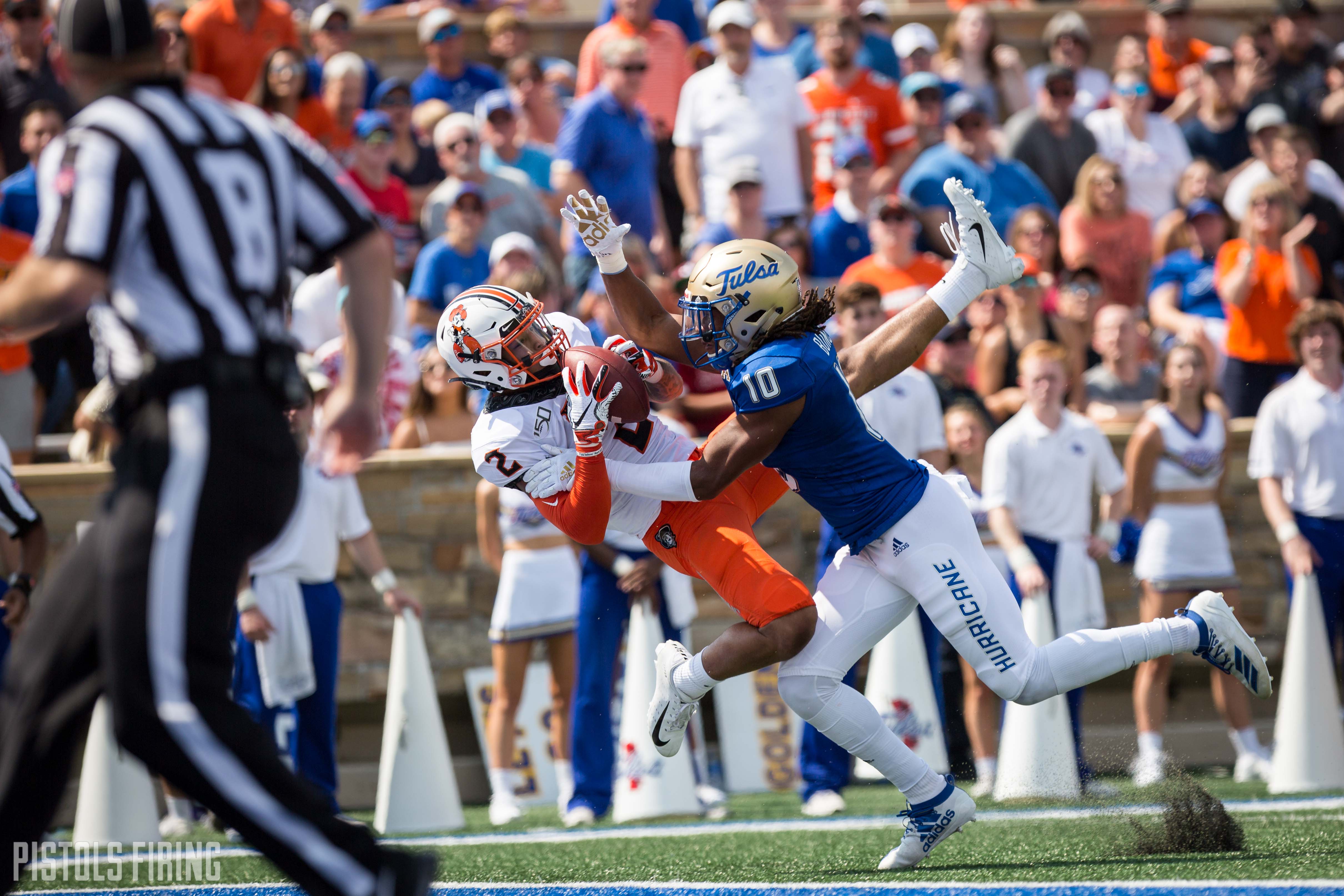 When the Cowboys take the field on Saturday against No. 12 Texas, they’ll do so unranked in both the AP and Coaches Polls. But after a 3-0 start that culminated Saturday with a win over in-state foe Tulsa, a spot in the top-25 appears more close than ever.

OSU received 100 votes in the Coaches Poll this week to finish No. 26 overall, just behind Cal, Kansas State and Arizona State. In the AP Top 25, OSU finished with 51 total votes, putting it at No. 27 overall behind K-State, which received 91 and sits at No. 26.

Ultimately … it doesn’t matter. A win this weekend over Texas would undeniably put OSU into the rankings, and a loss would keep OSU out. The only bummer is that it removes a potential top-25 showdown in Austin to open league play. Win and OSU’s in — lose, and, well, perhaps OSU isn’t quite ready to be ranked just yet.

Here’s a look at the other Big 12 teams currently ranked in the AP and Coaches Polls.