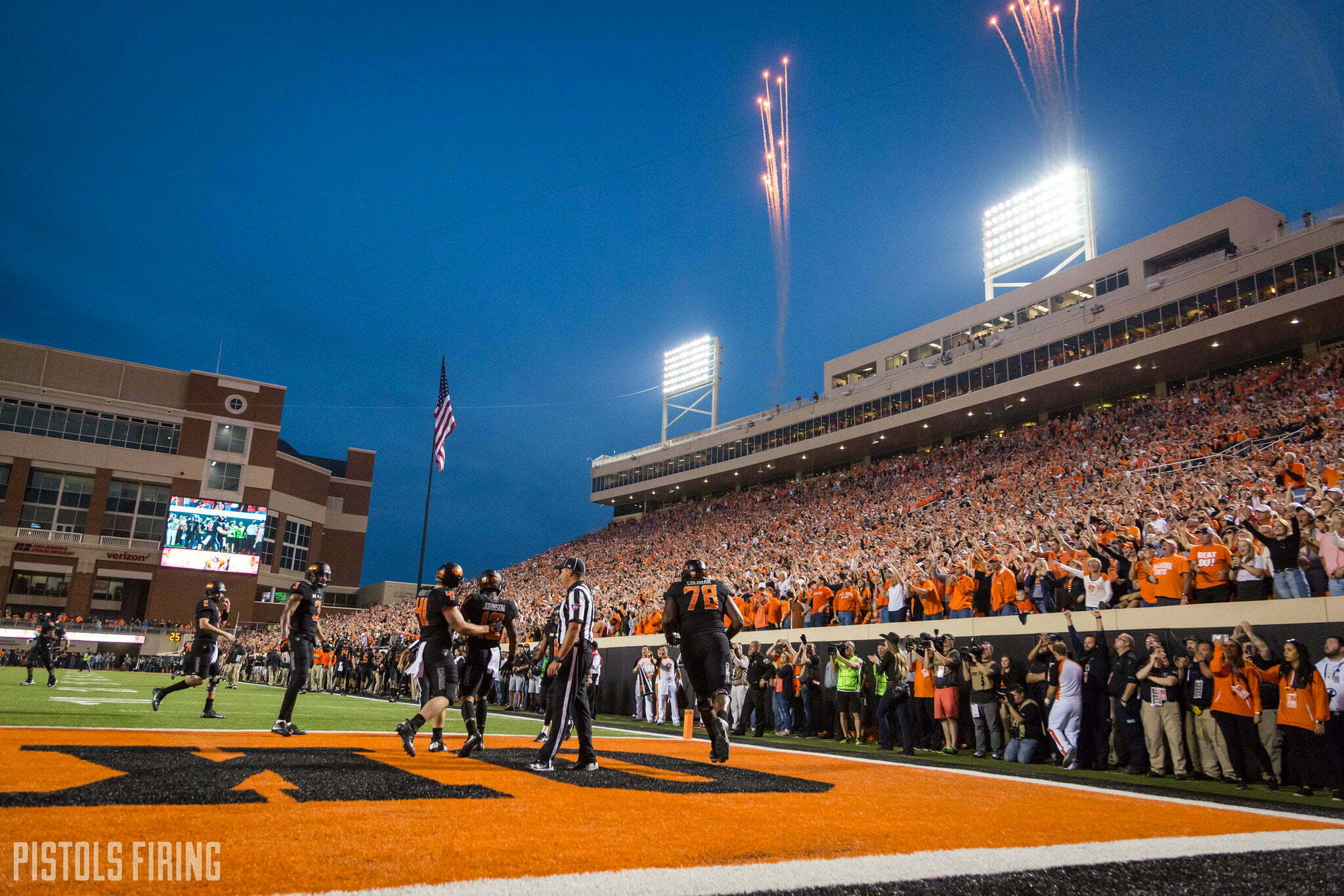 Twenty-six years after Colorado left the Big 12, the Cowboys and Buffaloes will start a home-and-home series.

The Pokes and Buffaloes spent 51 seasons playing in the same conference before CU left for the Pac-12 in 2010.

Colorado owns a 26-20-1 record against OSU since the teams’ first meeting in 1920, but the Cowboys have won the past three meetings between the teams and four of the past five.

They have met just once since Colorado became a Pac-12 team, doing so in the Alamo Bowl after the 2016 season. OSU won that game 38-8. Mason Rudolph threw for 314 yards and three touchdowns, and James Washington had 171 receiving yards in the game.