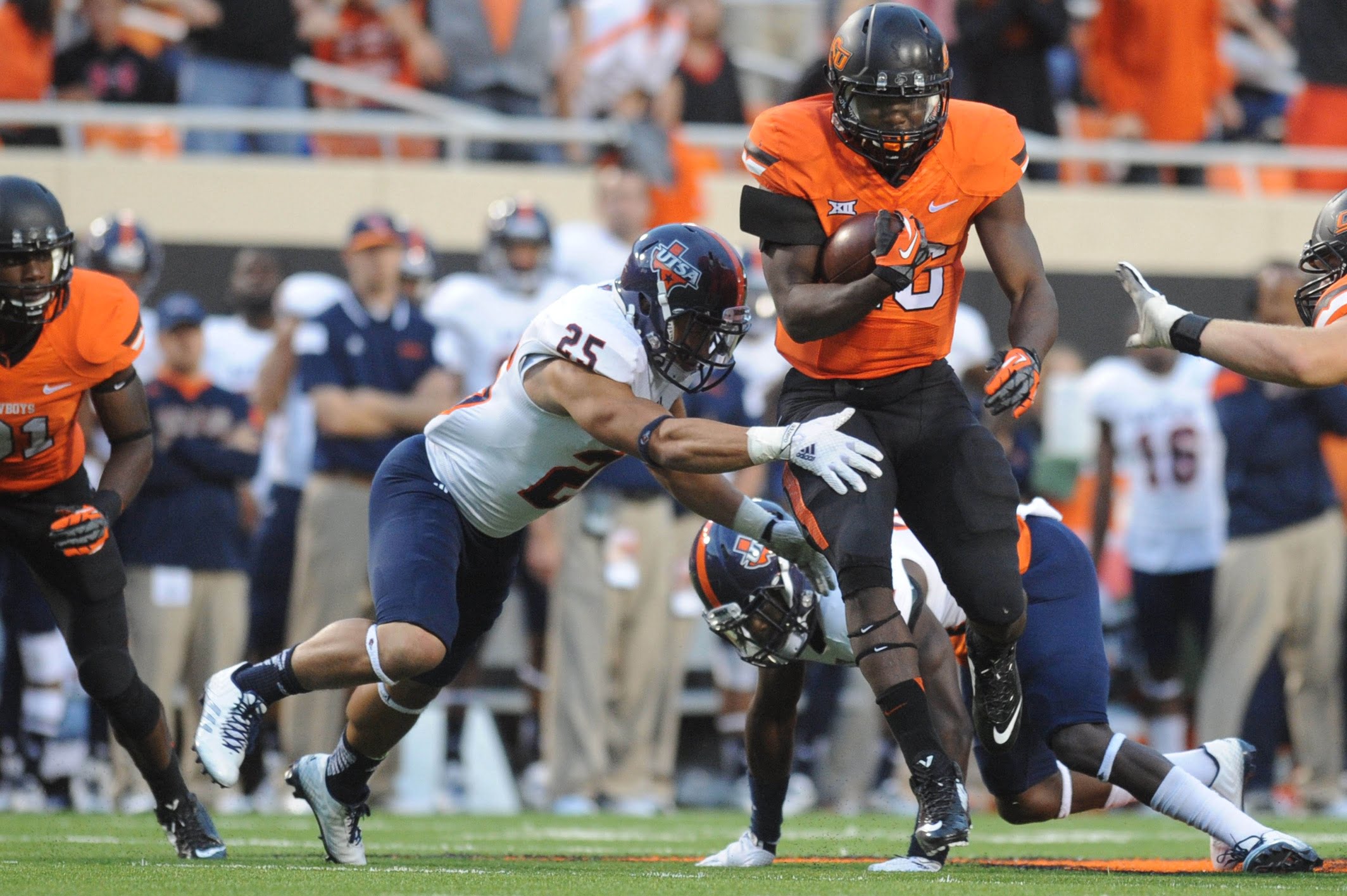 Oklahoma State sneaked into the AP top 25 for the first time this season on Sunday at No. 25 — one spot behind Nebraska and one in front of North Carolina.

It’s the seventh straight season a Mike Gundy team has been ranked in the top 25.

Here’s a look at the highest rankings of each of those teams:

That’s an incredible run when you think about it. The worst best spot OSU has been in during the last seven seasons is inside the top 20 in 2012?

I think this team has a pretty good chance of getting into the top 10-15 over the next five games against Tech, Iowa State, Kansas, TCU, and West Virginia.