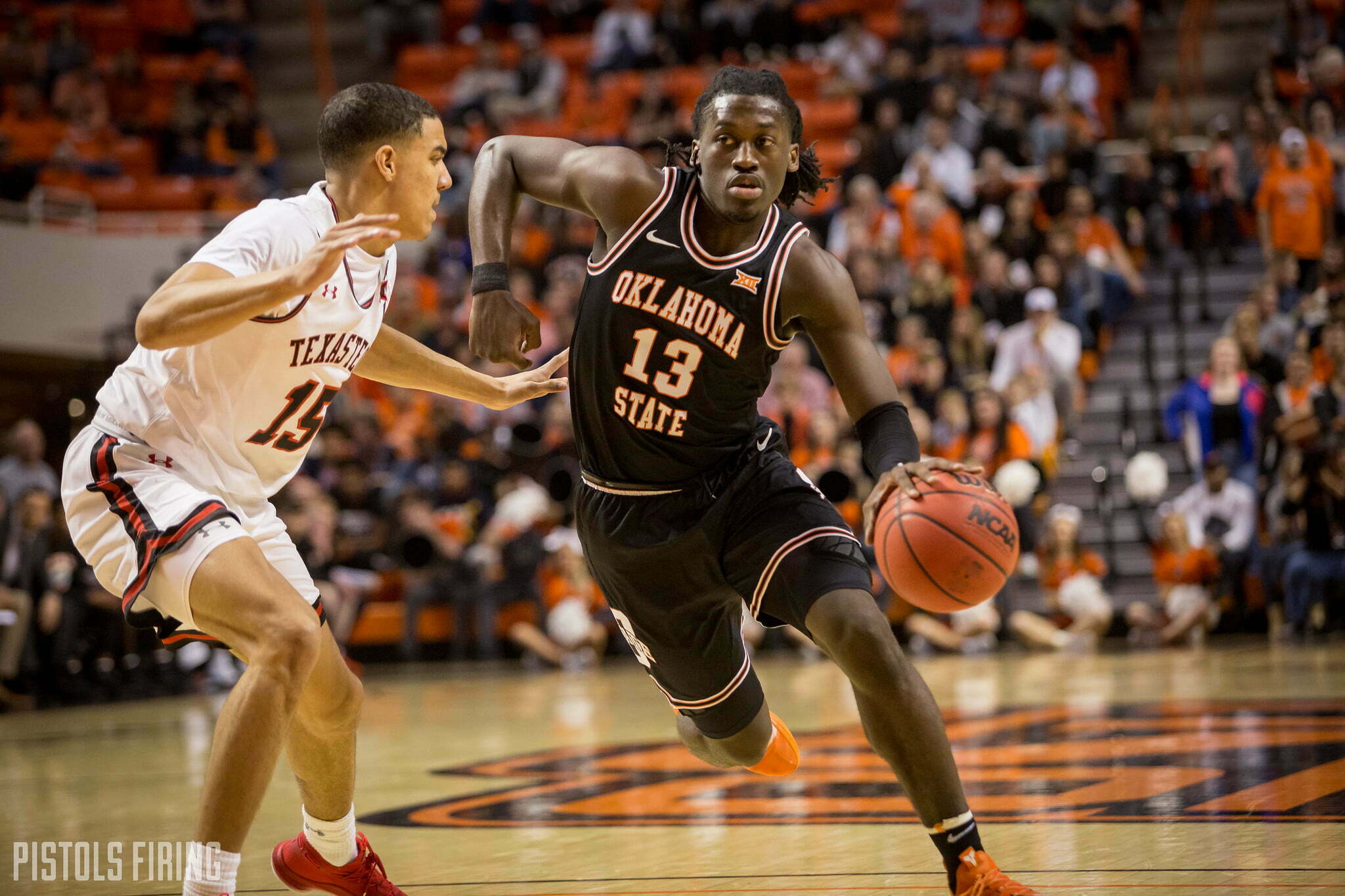 The Cowboys are adding a Pac-12 foe to an already enticing nonconference schedule.

Oklahoma State will play USC in the newly named Paycom Center on Dec. 21. The game is part of the Compete 4 Cause Classic. A doubleheader, Tulsa and North Texas will also play in Paycom that day.

The schools are each coming off exceptional years where both put a player in the Top 3 of the 2021 NBA Draft. OSU’s Cade Cunningham was the No. 1 pick to the Pistons, and USC’s Evan Mobley went No. 3 overall to the Cavaliers.

The Trojans went 25-8 last season, making it to the Elite Eight.

The teams have met just 10 times throughout the years, with the most recent coming in 2001. The series is tied at 5 wins apiece. The 2001 game was in the First Round of the NCAA Tournament, where the Trojans bested the Pokes 69-54.

It’s the second game OSU has scheduled for December at this time, joining the Pokes’ Big 12/Big East Battle with Xavier. Here is the list of announced nonconference games to this point.