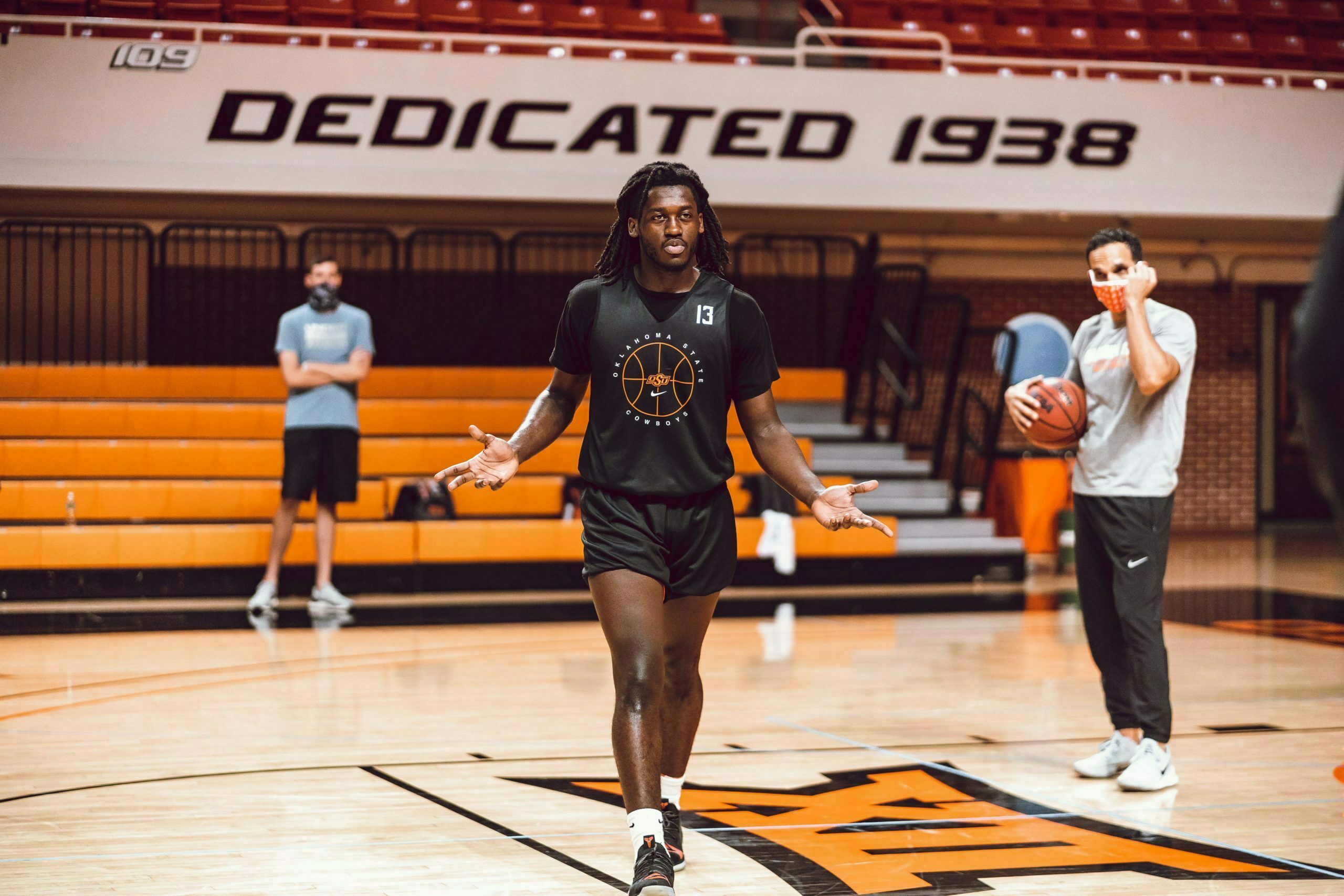 The Cowboys’ 2020-21 basketball schedule has been as difficult to track as the 2020 presidential election.

A source told PFB on Wednesday that there is still a possibility OSU plays in Lincoln after that game in Arlington, but that everything is “fluid.” There is also a possiblity OSU schedules a home game for Dec. 27 or Dec. 28 before the Pokes head to Marquette for the Big 12/Big East Battle on Dec. 1.

“The scheduling is a fluid situation and probably will be even as we get into it,” Boynton said last week. “I swear, I can envision a scenario where we’re supposed to play a game on Friday, and I tell you on Monday that we’re planning for it and by Thursday, we’re putting out a release that something’s happening. That’s just where we are unfortunately.”

As for the game against UT-Arlington, it will be a homecoming for OSU stars Cade Cunningham and Isaac Likekele.

UT-Arlington officials plan to allow about 500 fans at all home basketball games this year. Protocol details are still being finalized by department and Sun Belt Conference officials. Information regarding ticket sales and attendance procedures for this game will be released in the coming weeks, according to OSU.

The game is part of a 2-for-1 deal between the programs, with the Mavericks set to visit Stillwater the next two seasons.