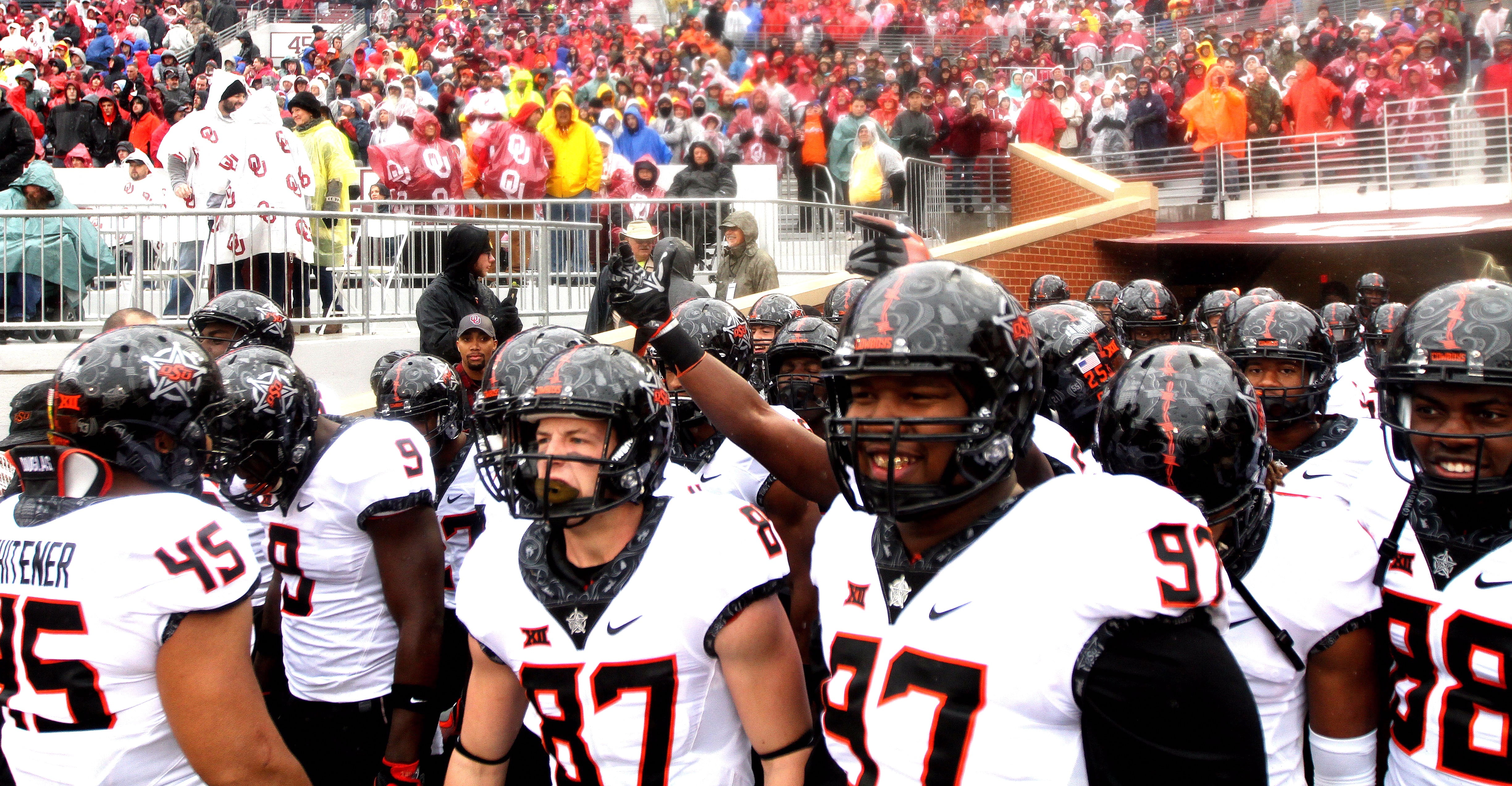 Oklahoma State does not have a great history of getting to bowl games in its history. Before playing in 10 straight after Mike Gundy took over, the Cowboys has only been to 16 ever prior to 2005. That’s a pretty startling number. But once OSU reaches the postseason, it thrives.

In fact, it has one of the five best records of any school in bowl games (min. 20 bowls played). These aren’t the Boises of the world beating up on unsuspecting AAC teams, either. These are big dogs. USC, Ole Miss and Florida State. Here are all the teams with a 55 percent winning percentage or better in bowl games. There should be some sort of weight applied to the fact that OSU’s wins are coming in the Heart of Dallas Bowl and Cactus Bowl and USC has won like 32 Rose Bowls, but this is still impressive. Everybody associated with the programs loves this time of year, too.

“You get some extra time to get some young guys reps, so it’s a good time,” said offensive coordinator Mike Yurcich recently. “It’s kind of like an added spring ball. We’re getting some guys experience they need and really getting back to the basics, the fundamentals and doing all the things we emphasize on a daily basis and it kind of just starts back over. You implement a game plan during this time, so we’re looking at schemes that can be effective against their attack.”

Mike Gundy agreed with his play-caller.

“I’m pleased with where our team is right now,” said Gundy whose team leaves for San Antonio next week. “We’re healthy. Attitude, and all those things I think are important during bowl preparation, have been very good up to this point.”