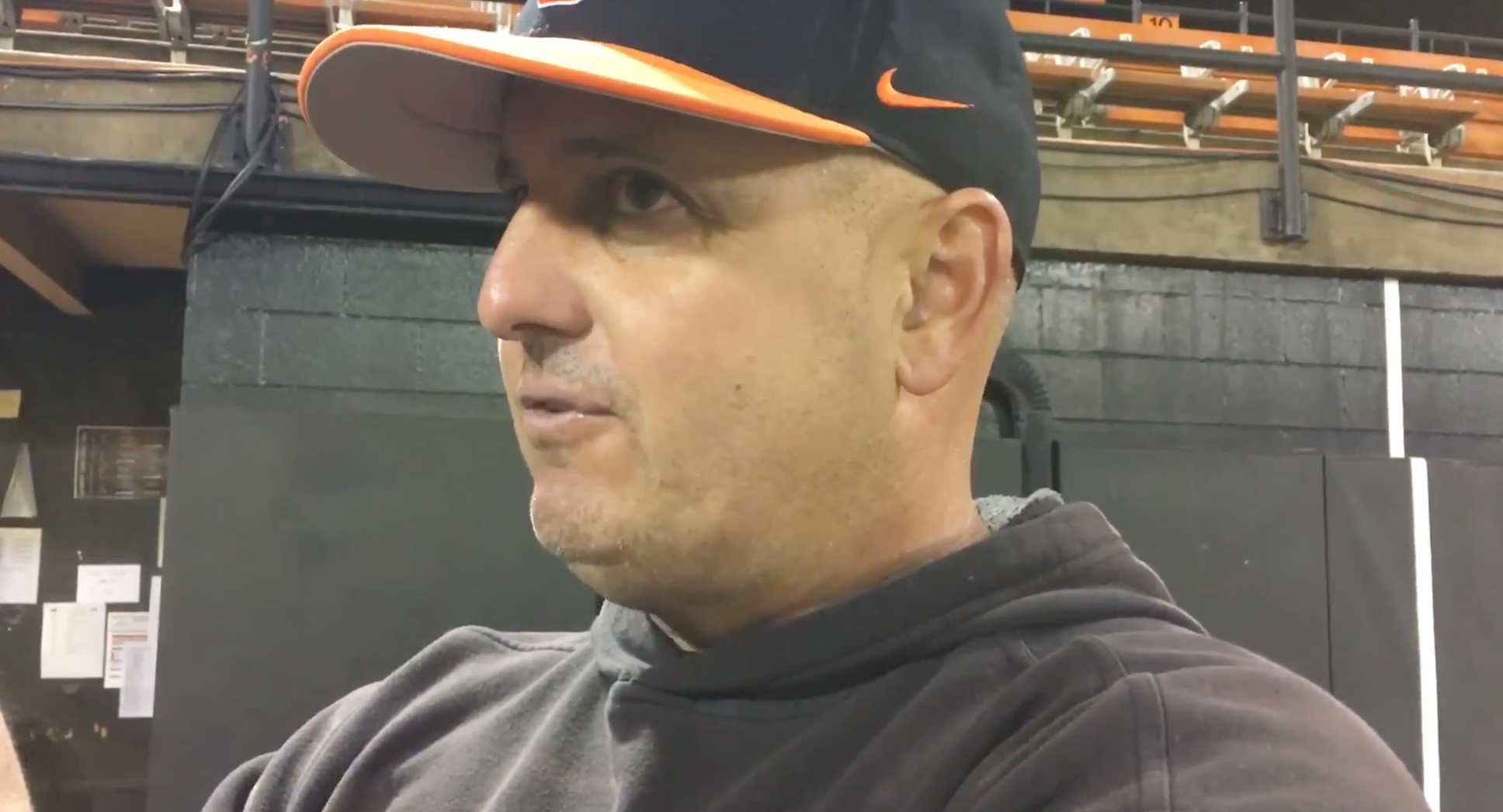 Allie P. Reynolds Stadium played host to an amazing, 11-inning game the day after we learned it wouldn’t be the host of Oklahoma State baseball for much longer. The Horned Frogs invaded Stillwater for the Cowboys’ first conference home contest of the season, a game that OSU won 7-6.

The night was filled with key moments and clutch pitching performances from both sides, and the game lasted four hours and 51 minutes. TCU left 18 runners on base and OSU left 13. At least one team scored in seven of the 11 innings, but it was Jake Taylor’s RBI single that won the game. Jon Littell scored the winning run moments after hitting a triple, marking his fourth hit of the day.

OSU coach Josh Holliday said this is the best he has ever seen Littell play, and his stat line proves that: He went 4-for-4 with four runs and a walk.

Holliday and pitcher Brady Basso, who impressed with seven strikeouts in five innings of relief, spoke with the media after the game. You can watch and listen to what they had to say in the videos below.