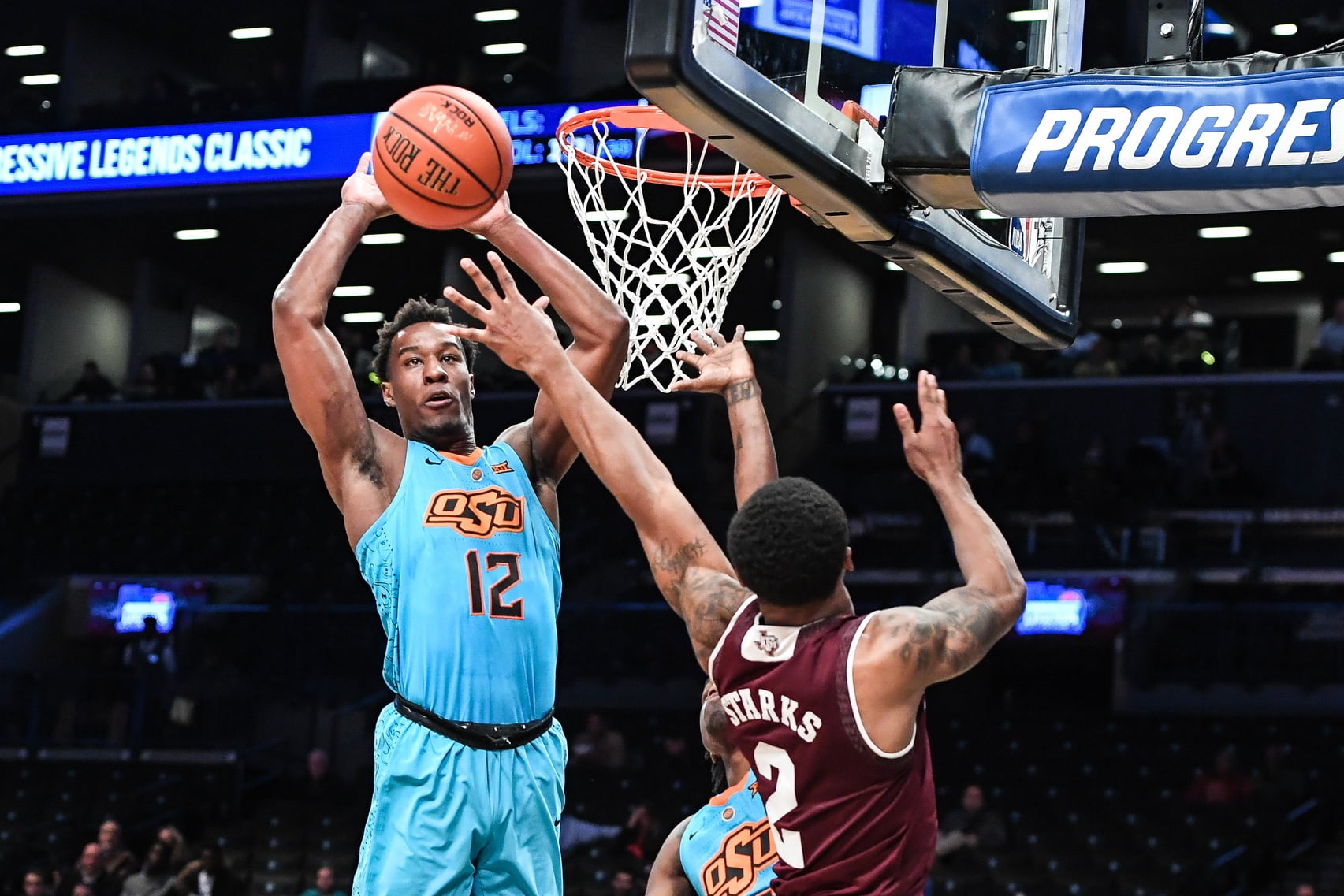 The 2019 SEC/Big 12 Challenge brought plenty of intrigue as Mike Boynton faced off — and won! — against his alma mater, South Carolina, in Stillwater. By the looks of it, 2020 could be even more juicy.

The matchups leaked out this week, with Jon Rothstein reporting that OSU will face former conference foe Texas A&M in the 2020 iteration of the event. A&M was last in the Big 12 in 2011-2012 before jumping ship for the SEC in all sports.

Sources: Matchups for next season's SEC/Big 12 Challenge are set.

While A&M has been in another conference for nearly a decade (which is insane to think about), OSU last played the Aggies in 2017 when A&M won 72-55 at the Barclays Center in Brooklyn.

A&M will be under new representation in 2019. The program hired away Buzz Williams from Virginia Tech this offseason to replace Billy Kennedy, who was the Aggies’ coach since 2011. The Aggies went just 14-18 last season and finished 6-12 in conference play.

The SEC/Big 12 challenge will take place likely in the early portion of 2020, and will likely be carried by ESPN, ESPN2 or ESPN+. Tip times and television information will be released at a later date.