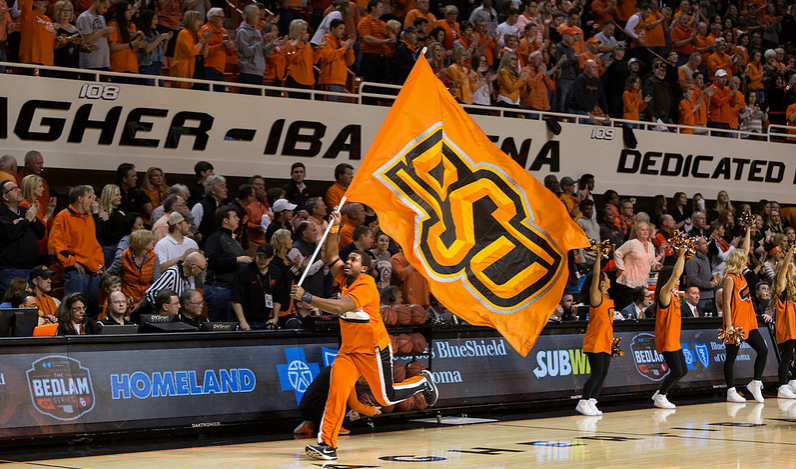 On Monday, the field for the 2017 Legends Classic in Brooklyn, New York was announced, and the Cowboys were among the eight teams selected.

Oklahoma State joins Penn State, Pittsburgh, Texas A&M, Pepperdine, Montana, Oral Roberts, and UC-Santa Barbara in the tournament, which will take place at the Barclays Center in Brooklyn November 20-21st. The complete schedule will be announced at a later date, and all the games will be televised on the ESPN family of networks.

Oklahoma State will host a pair of regional games in Stillwater prior to playing in the championship round in Brooklyn. Penn State, Pittsburgh, and Texas A&M will also host regional games.

The Legends Classic also announced that tickets will go on sale to the general public on Thursday at noon for the Championship Rounds of the 11th annual Legends Classic men’s basketball tournament, and may be purchased by calling Ticketmaster at 800-745-3000 or through Ticketmaster.com. Tickets are also available at the American Express Box Office at Barclays Center.