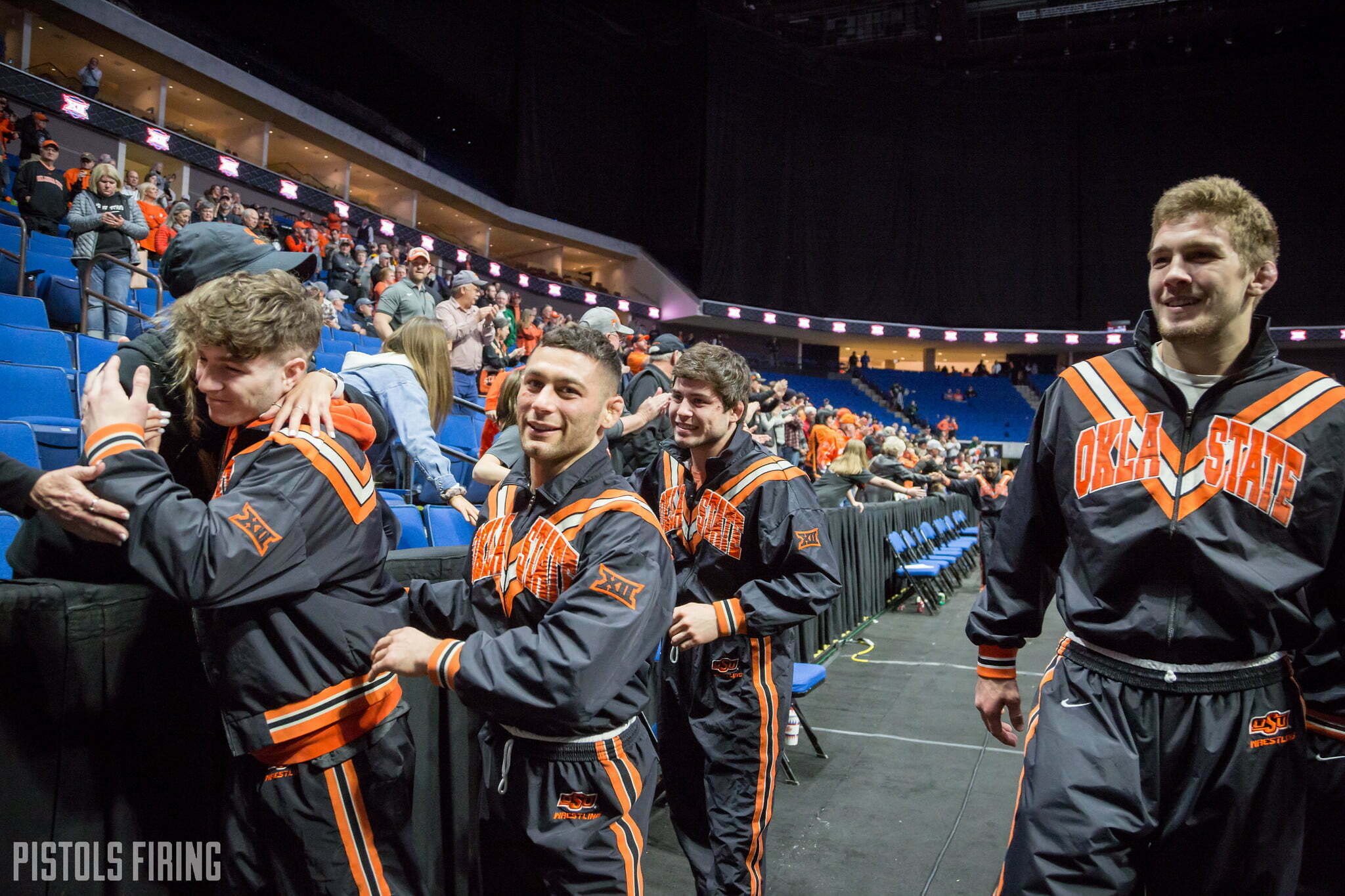 The season kicks off on November 9 at the OCU Open, which always provides a bit of a revelation about the lineup and gives some indications about the rest of the season.

The eight-match home schedule is solid. In a bit of a rebuilding year for the Cowboys, Minnesota, Princeton, Pittsburgh, and Missouri should all be good tests for a young team and Bedlam will close out the home slate on February 16.

The away schedule is highlighted by the return of the Bedlam dual in Norman and tough road matches at Iowa, Iowa State, and Northern Iowa.

OSU will look to tie a program record eight straight conference titles on March 7-8 in Tulsa and will wrestle the NCAA tournament in Minnesota from March 19-21.