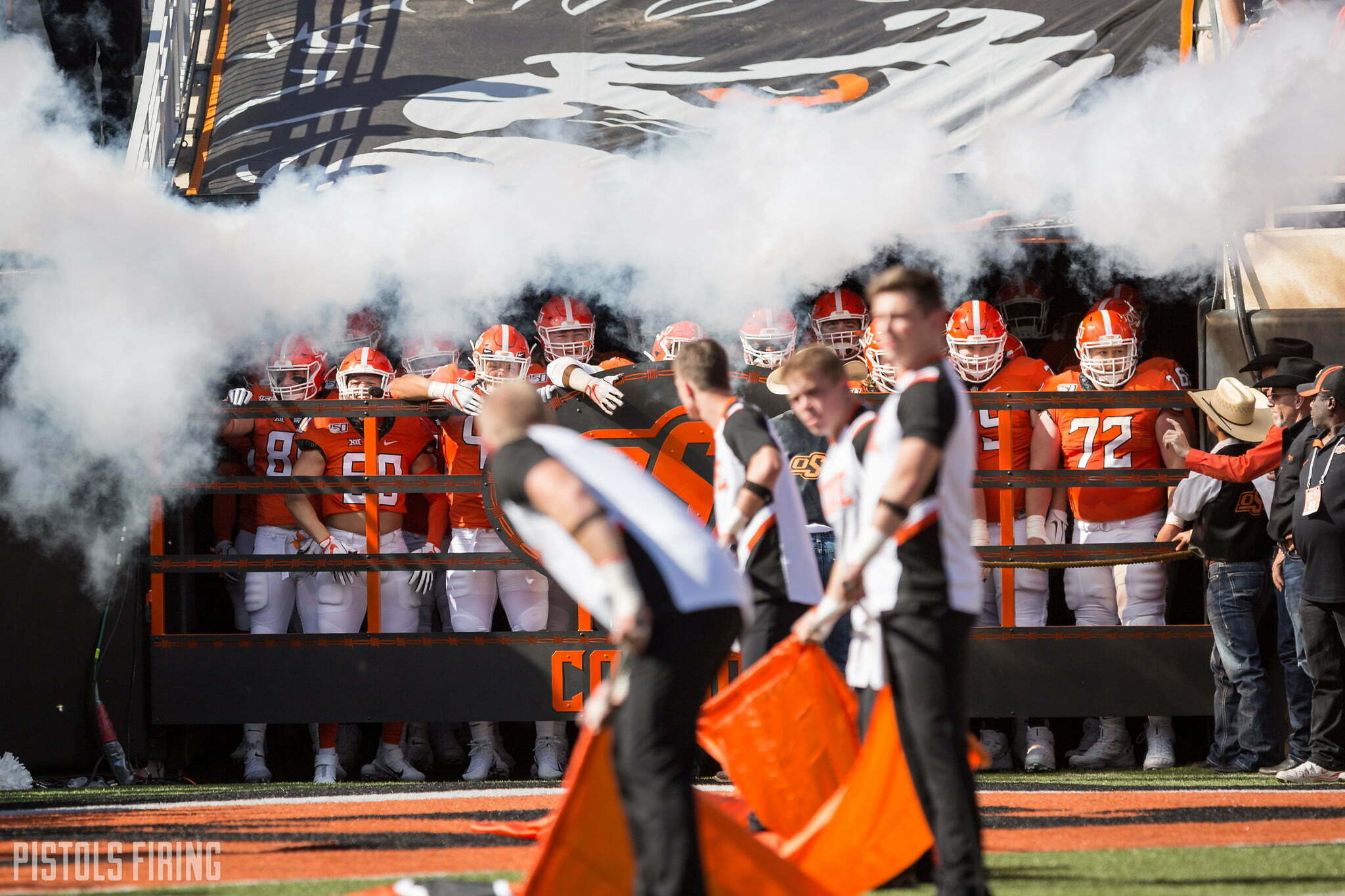 The Cowboys released their spring roster a few weeks back, but it was missing some numbers of interest.

Gunnar Gundy was the only freshman with a jersey number, as the rest of the Oklahoma State early enrollees were still awaiting their digits. The Cowboys’ roster has since been updated, and here are the numbers the Cowboys’ early enrollees will rock in, at least, their first season.

That’s a lot of teens in the teens.

Blaine Green told PFB this past summer that he was six minutes older than Bryson, his twin. Blaine wore No. 8 at Allen High School, and Bryson wore No. 9. They each add a 1 to that with Blaine staying in front of Bryson, like at birth.

No. 22 is a slick number for running back, in my opinion, so watching the stout Jaylen Warren take handoffs in that number should be fun.

My personal favorite of the new numbers is Collin Oliver and No. 81. Oliver wore No. 18 at Edmond Santa Fe, so this is obviously a flip of that. I like the unique number for a pass rusher. Resembles Sam Wren a little bit.