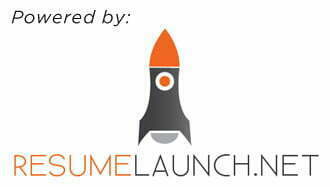 When it comes down to it, the #Colvin is pretty stinkin' legit. #OkState

OU fans would rag #okstate hard and criticize Pokes if they brought in troubled player like DGB as Sooners have done, huh @ThayerEvansSI?

Markel Brown is wearing what looks like the same pair of Jordan's he wore at #okstate. He may keep buying his own, rather than sign Adidas.

“@Luke1luk: Fact they told me I wasn't going to make it. Coming up on my 8th year in the league. ? pic.twitter.com/MvxpzRgQpw” #okstate proud!

Takes some stones to throw on Gundy’s old number on a recruiting trip.