Wow really bummed because I just heard @Eminem is touring in NJ on August 16th and the 17th but I leave for #OKState on the 9th. That sucks.

Postcard from the 2000 #okstate football season. Seems like much has changed since then. Cc: @pistolsguy @CowboysRFF pic.twitter.com/5QytF3svt0

Love the story of Costa Rica, but I have to cheer for the Netherlands with its #okstate orange and ties to my favorite Brave @AndruwRJones

This is great: a photo of an Oklahoma A&M shirt in HIMYM. 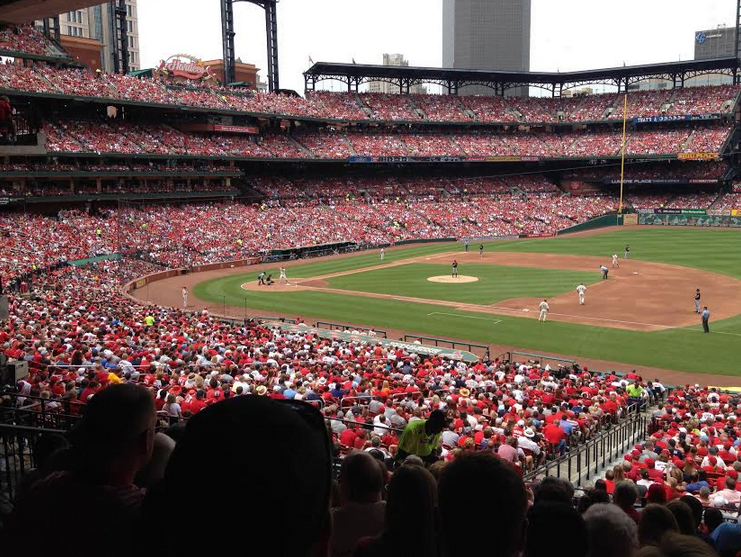