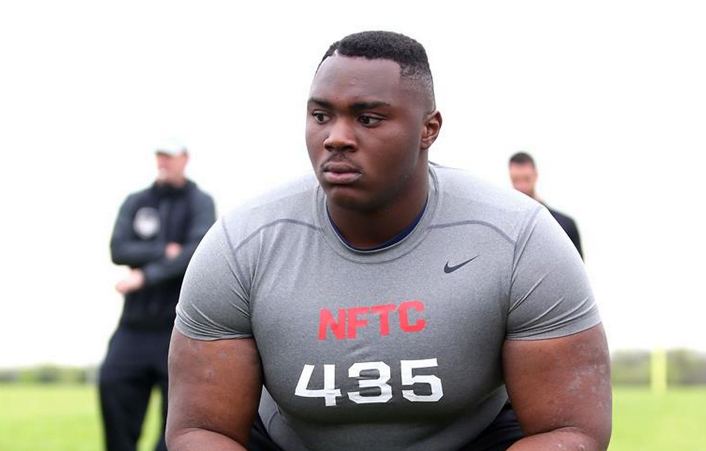 Highly sought after in-state recruit Josh Wariboko, who is a former University of Oklahoma commit, has been on Oklahoma State’s radar for a long time, and the interest seems to be mutual. Wariboko is rated as a 4-star offensive guard prospect from Casady HS in Oklahoma City.

In April, Wariboko decommitted from OU and has enjoyed the pursuit of many high profile colleges including OSU, UCLA, USC, Louisville, and Ohio State, to name a few.

Recently, however, Wariboko tweeted out a list of his final eight schools he is considering, and Oklahoma State made the cut. 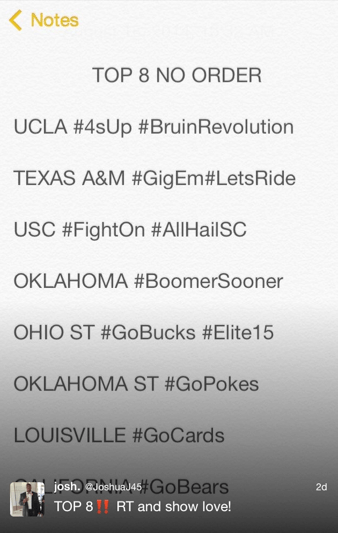 On August 1, Wariboko and current Cowboy QB commit John Kolar took an unofficial visit to Stillwater, and although no decisions were made about his future, it’s always great as far as recruiting is concerned to have prospects like Wariboko visiting Stillwater. 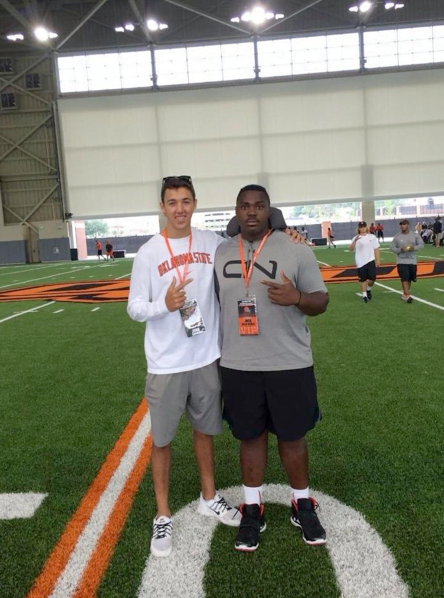 One of the key factors in Wariboko’s recruitment may be Max Wariboko, his little brother. Josh has said several times that he wants to attend a school with his little brother, and the two hold offers from Louisville and UCLA, both considered his two top schools at this point.

If the recruitment for 2016 CB Max Wariboko heats up with the Cowboys, the situation may change quickly. Look for Gundy and company to make some moves for the extremely talented brothers, who may come as a two-for-one package.