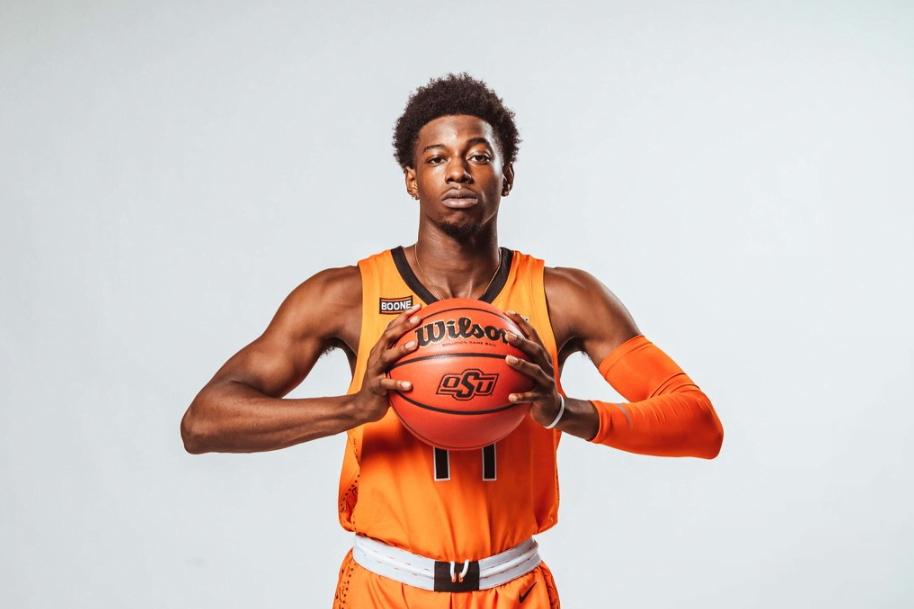 The Cowboys are expected to be a deep team in 2020-21, and they became even deeper Friday.

A 6-foot-2, 180-pound shooting guard, Williams averaged just 3.1 points per game last season with the Rebels, but he did shoot an excellent 44 percent from deep.

Williams is originally out of Tampa, Florida, where now-OSU assistant Erik Pastrana recruited him to Daytona State. In his two seasons at the junior college level, Williams averaged 14.9 points a game.

Bryce Williams’ 3-point shot will likely be his biggest attribute on the offensive end of the floor with Cunningham and Likekele excelling when driving and kicking.

As things stand, the Cowboys are set to begin their season against Green Bay on Nov. 10 in Gallagher-Iba Arena.