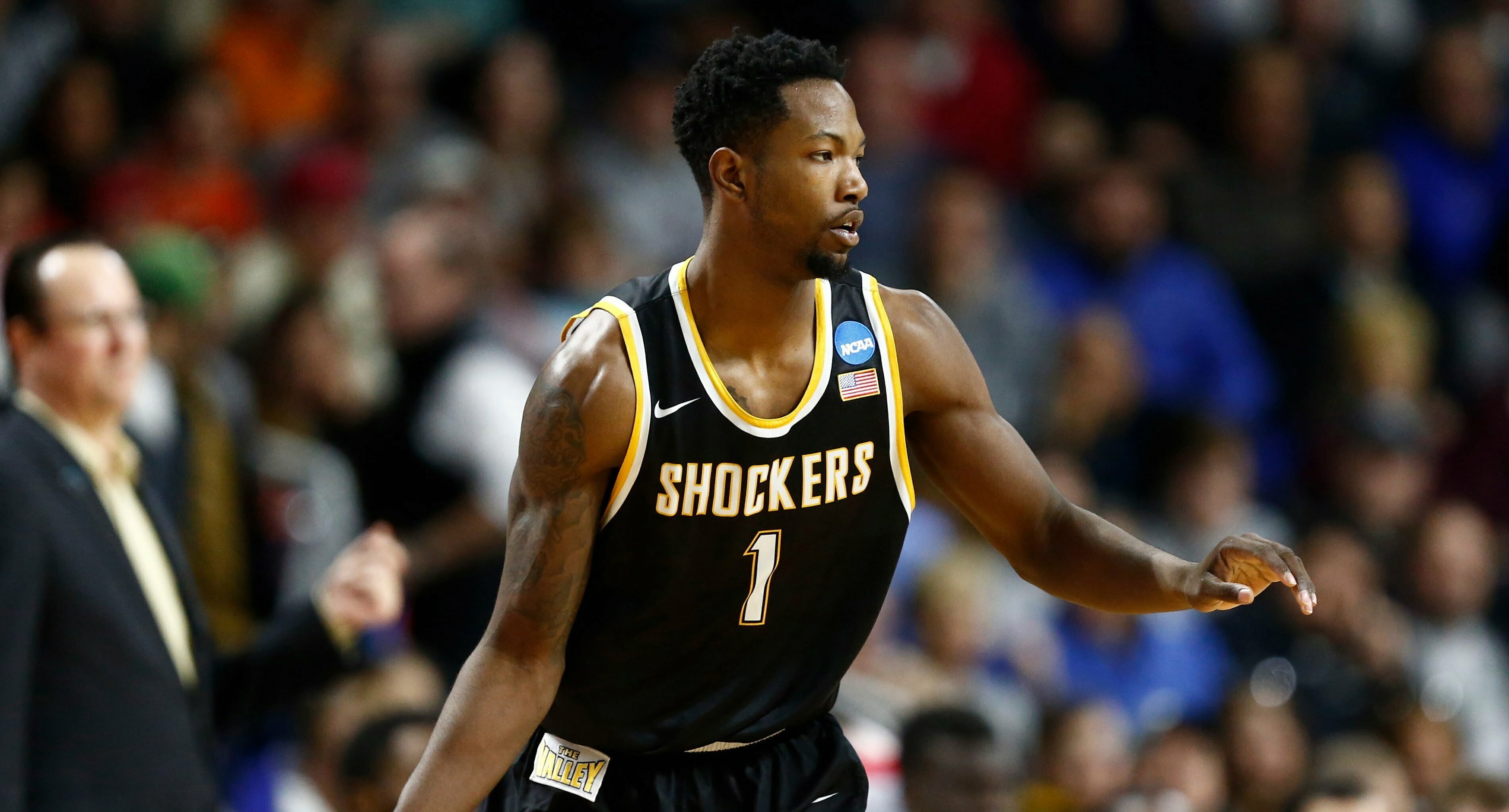 Oklahoma State will travel into a sold out INTRUST Bank Arena on Saturday evening to face a defensive-minded Wichita State team looking for a season sweep against Oklahoma teams.

The Shockers, coming off last weekend’s 76-73 win over Oklahoma, defeated Tulsa earlier this year and will try to be the first team since 2001-02 Kansas to defeat OU, Tulsa and OSU in the same season.

Oklahoma State’s biggest matchup will most likely be with 6’6 Forward Zach Brown. The Junior has become Wichita State’s sixth man this season; he scored a career-high 17 against the Sooners in OKC last weekend. Brown is a versatile player who will use his height to go inside and punish teams while drawing the defense out and shooting threes over the top of them.

Brown is averaging 10 points off the bench while shooting 42 percent from deep; If the Cowboys want to get a resume-building road win, keeping Brown in check will be huge. In Wichita State’s two losses this season Brown shot a combined 3-11 and only scored 7 points.

It will be interesting to see who the Cowboy’s choose to match up with Brown defensively, but I think OSU will give Leyton Hammonds and Cameron McGriff the task of keeping Brown in check.

Wichita State has gone 116 consecutive home games without allowing the visitor to score 80+ points in regulation.

“You’d have to ask them, but I think they enjoy it,” said Gregg Marshall about playing at INTRUST Arena. “We enjoy 15,000 paying customers. It’s a little different when it’s not part of the season ticket package. If people buy a ticket to the INTRUST game, they go. It’s like a concert…there’s not a lot of empty corporate seats or empty student sections…There will be 15,000-plus there, and generally if you put a good product on the floor [the fans] get excited and have a good time.”