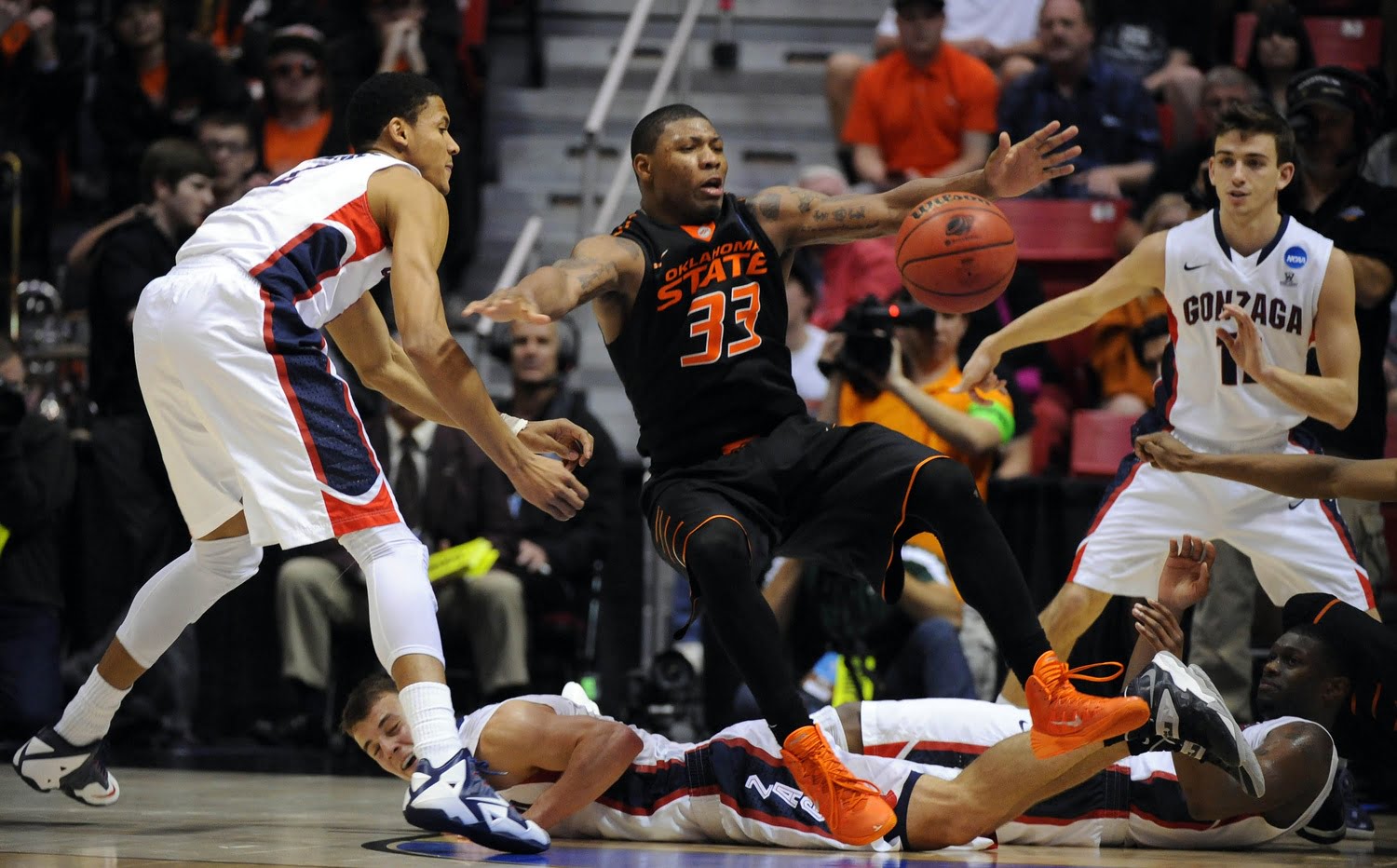 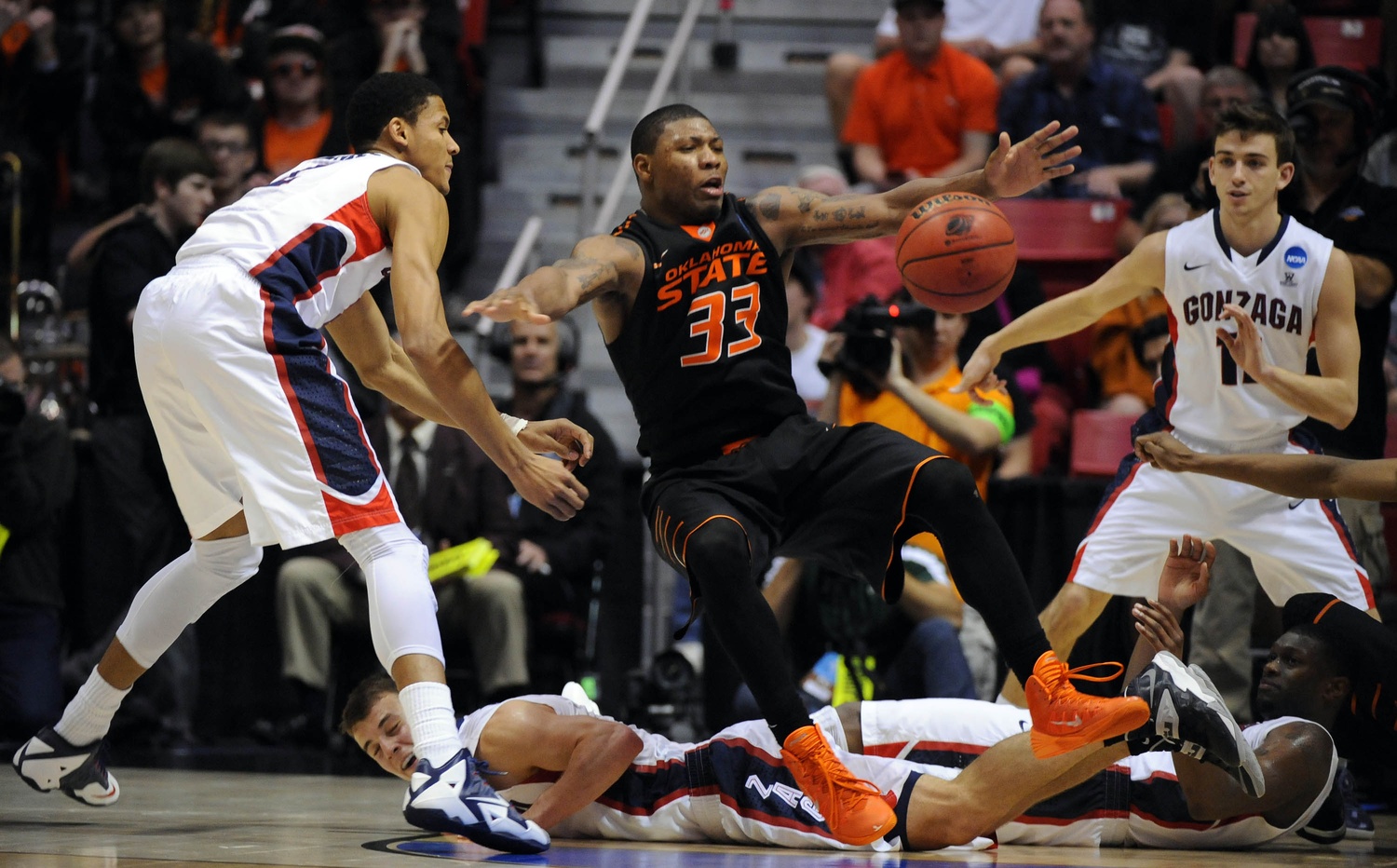 Don’t call me a homer, that’s a KenPom stat.

Pomeroy’s site, which OKC Dave and I frequent throughout the college basketball season defines luck like this:

“Luck – A measure of the deviation between a team’s actual winning percentage and what one would expect from its game-by-game efficiencies. It’s a Dean Oliver invention. Essentially, a team involved in a lot of close games should not win (or lose) all of them. Those that do will be viewed as lucky (or unlucky).”

Hampton and UTSA experienced .000 deviations of luck, or they got exactly the number of wins and losses they “deserved” based on how they played throughout the season.

Colorado, Texas, UConn, and Villanova were among the luckiest. I believe it about Texas.

OSU’s number was -.109 which represents somewhere in the neighborhood of three losses that should have been wins. Flip those around and that would have put OSU in the No. 6-7 seed range and we might be talking about the season in an entirely different way. Only Iowa was more unlucky among BCS conference teams.

It makes sense, though. OSU was 3-9 in games decided by five points or less and in overtime games. That’s not good. And is it really luck when it’s a trend?

Here are OSU’s national ranks in the “luck” category on KenPom under Travis Ford:

So is it luck or is it just that Travis Ford teams are really bad late in games and in overtimes? Can we talk about this for a second, too? Everybody rolls Ford for his late-game plays which are admittedly awful but aren’t everyone’s late-game plays kind of awful? It’s not like we should crown Calipari because one of the Harrisons can hit bombs against Michigan and Wisconsin.

My bigger issue with Ford late in games is that we always seemed gassed. Maybe that has to do with the fact that your second-best player is averaging over 40 minutes a game late in the season, maybe not, though, I’m not a doctor.

Ford got better with his rotations the last few games but he was (and has been) mostly ghastly.