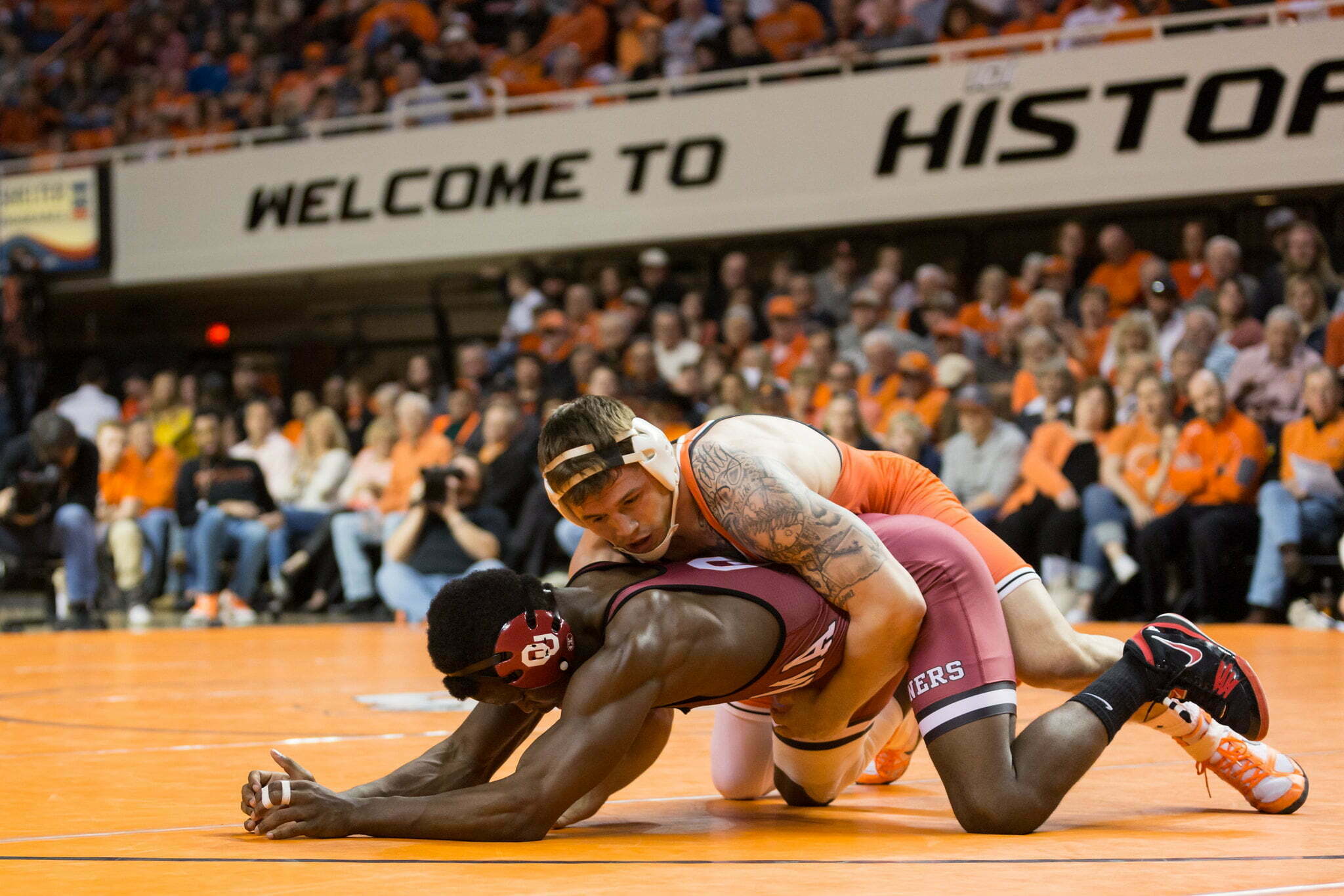 Former Oklahoma State All-American Kyle Crutchmer is off to a 5-0 start in his young mixed martial arts career and now has an opponent for his next fight.

On February fifth MMA Junkie announced Crutchmer will be fighting Scott Futrell on February 21.  The fight will take place at a contract weight of 175 pounds.

According to Tapology, Futrell fights out of St Louis, Missouri and is 11-9 in his MMA career and 0-3 in his last three fights. This will be his second Bellator fight. He fell in his first one at Bellator 210 to Mike Shipman.

The fight takes place Feb. 21 at Winstar World Casino in Thackerville, Oklahoma. The prelim fights start at 6 p.m. Central time and is slated to be on the Paramount Network.