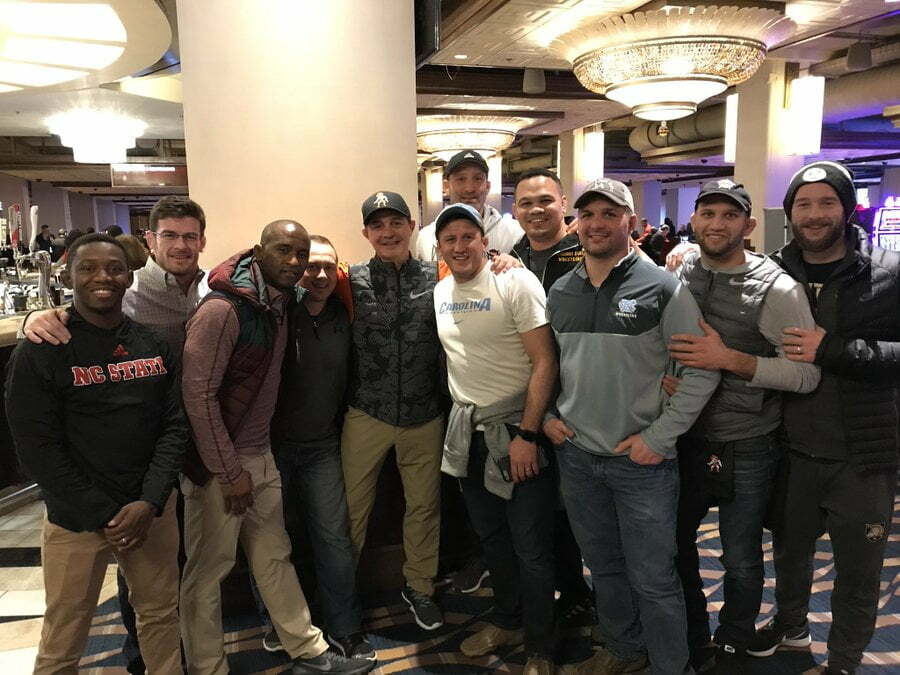 Oregon State announced on Monday that they would be hiring former Oklahoma State wrestler and two-time NCAA champion Chris Pendleton.

Beaver Nation, welcome your new @Beaverwrestling Head Coach @ChrisPendleton9! Coach Pendleton was a 2x national champ as a competitor, and has spent the last six seasons as an assistant ASU, winning 3 of the last 4 Pac-12 titles. #GoBeavs

Pendleton has been the assistant coach at Arizona State since 2014 under Zeke Jones. Prior to Arizona State, Pendleton was the head assistant for Mark Branch at Wyoming.

Pendleton will now be the ninth former Cowboy heading a Division 1 program along with the following.