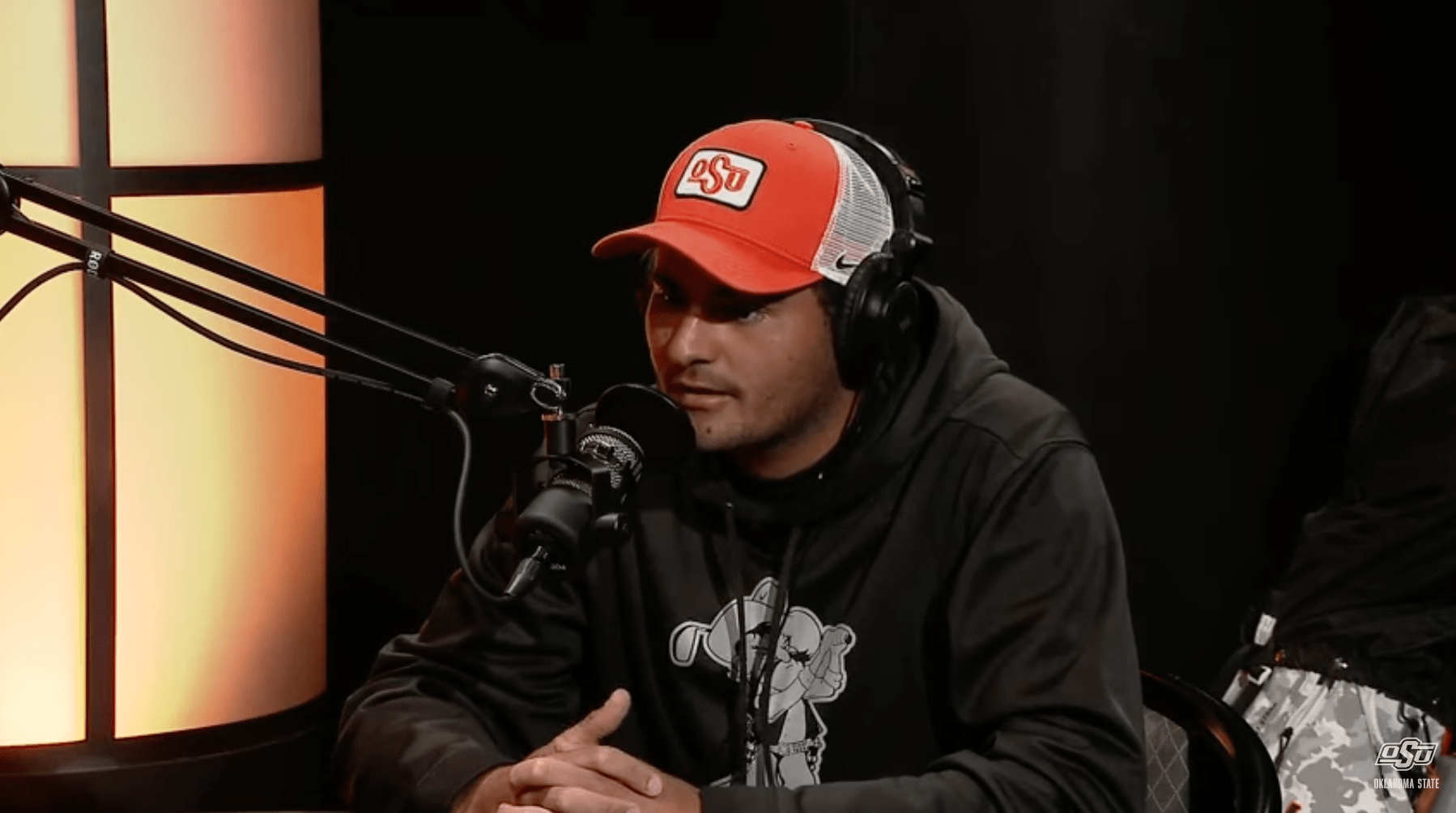 The second-ranked amateur golfer in the world is turning pro.

Oklahoma State golfer Eugenio Chacarra has signed a three-year deal with the controversial Saudi-backed golf league LIV Golf. The news was first reported by Spanish newspaper Marca and has since been confirmed by multiple sources.

“My position is that of a player who is not a member of the PGA Tour or the DP World Tour, and I have not earned money while I have been an amateur, so I can play in this league without problems,” Chacarra told Marca (translated from Spanish). “This contract gives me peace of mind and ensures the future of my family. I had already achieved everything as an amateur, and now I will be able to gain experience as a professional.”

Chacarra was ranked as the No. 2 amateur golfer by the World Amateur Golf Ranking and is coming off his second consecutive first-team All-American selection. As a junior he was named the Big 12 Newcomer of the Year and was an All-Big 12 selection the last two seasons.

This news comes just two months after Chacarra announced that he would forego the PGA Tour and return for another year of college competition at OSU. In the interview with Marca, he explained his decision to make the move.

“They have given me an opportunity, and my grandfather always told me that when you have [an opportunity], to take the train,” Chacarra said. “In this circuit, they not only wanted legends, but young players with projection, and Greg Norman has noticed me. Here the philosophy is that the players start with a contract and that gives security, so it would not surprise me that players continue to come in. There will be people who do not think it is good and there are others who have chosen this option.”

LIV Golf has been criticized by human rights groups based on its funding by Saudi Arabia’s Public Investment Fund which fuels the Saudi government and economy. Critics cite the nation’s multiple documented human rights violations and LIV Golf as an example of “sportswashing” the country’s image.

The PGA announced that members of the tour who participate in LIV Golf events could be sanctioned for participating without the league’s permission. Notable stars like Phil Mickleson, Dustin Johnson and Sergio Garcia are among the slew of PGA athletes to make the a deal with LIV Golf. Chacarra is the first active college player to forego his amateur status to join LIV Golf. He told Marca that he still plans to graduate from Oklahoma State.