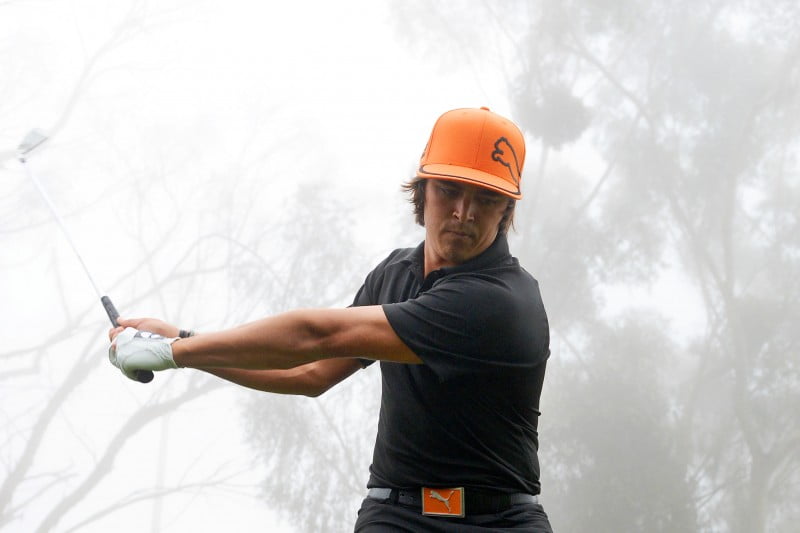 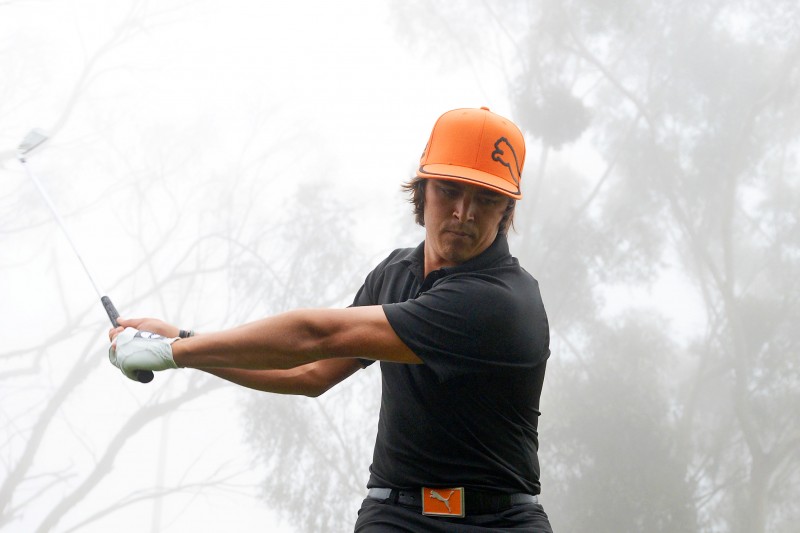 All we’ve heard from the freaking golf media for the last 24 hours is “Rory lost! Tiger lost! Their careers are over!”

So you might not know about the showing Oklahoma State’s golf alums are putting on, they collectively went 4-1 in the first round of golf’s most exciting non-major. Let’s take a look at what they did in the first round and who’s on tap for round two.

Down goes El Tigre. Howell ousted the world No. 2 by a count of 2 and 1 yesterday. And yes, it was apparently the first time he had ever beaten his buddy.

Charles Howell told me he's NEVER beaten Tiger in all their casual days at Isleworth. I asked how many rds that is. He said "Enough"

Tiger was probably having 1995 flashbacks…

Took care of business against Matteo Manassero 5 and 4. Mahan was supposed to face Jason Dufner in round two but he was upset by Richard Sterne. Mahan is trying to join Tiger as the only back-to-back winner of this tournament.

Torched Dustin Johnson 6 and 4. Johnson was so fed up with their match that he picked his ball up on the 14th hole (after driving it into the cacti) and conceded to Noren. Noren will face Graeme McDowell in round two.

In the “I wish I had that job” round of the day, Van Pelt needed only one shot to beat John Senden 6 and 5. BVP won the last seven (!) holes and because of a snow delay on Wednesday, finished off Senden in a tidy five minutes on Thursday.

Fowler was the only OSU guy to lose in the first round. He actually made birdie on 17 and 18 to send his match with Carl Pettersson into extra holes but an errant drive at the 19th hole means he can focus on his Instagram account all weekend.

Matches are on the Golf Channel today at 1 p.m. CST.