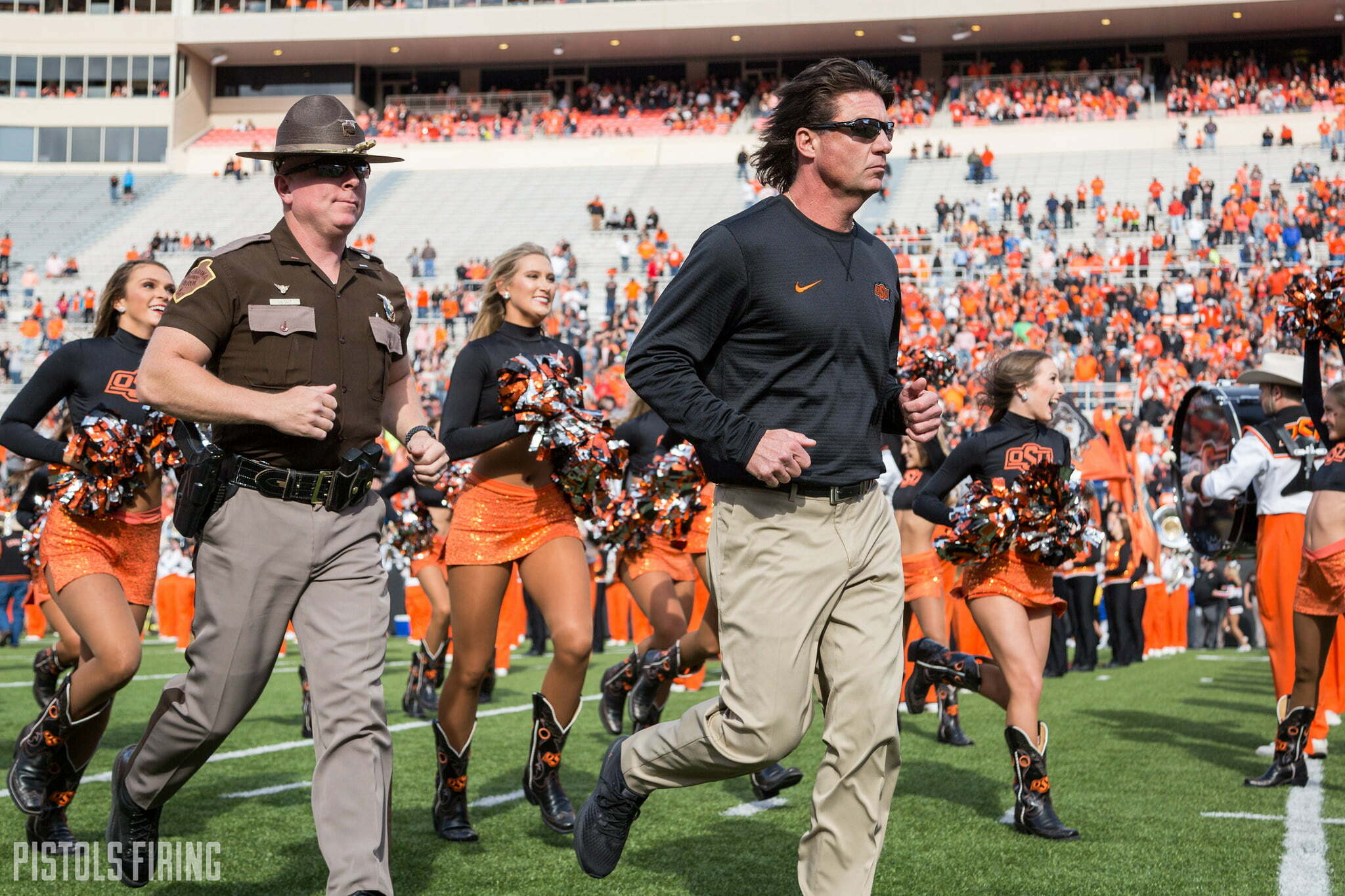 Not to fear, Oklahoma State fans, the Cowboys have been tabbed as an 8-point underdog in their upcoming bowl matchup against Missouri.

In a wacky and wild 2018 season, that OSU is an underdog, oddly, all but guarantees the Pokes will keep it close and maybe (probably) win (knocks vigorously on wood.)

In what has been an otherwise disappointing 6-6 season, OSU has proved a fruitful underdog that has probably lined some folks’ wallets for Christmas if they played their cards right. The Cowboys are 4-0-0 against the spread as a betting underdog this season according to TeamRankings.com (3-1 as an outright winner!), and 4-1-0 against the spread following a loss (OSU fell to TCU in its season finale, so hello, sweet victory!)

Oklahoma State has won four of its last five bowl games and is seeking its fifth out of six on New Years Eve. Dating back to its last 28 bowl games, it is 18-10.

Historically, OSU owns a 64.3 winning percentage in bowl games which ranks fourth nationally among programs who have participated in 20 or more bowls, behind only Utah (81 percent), USC (65.4 percent), and Ole Miss (64.9 percent). (Had Hugh Freeze been caught dropping bags sooner than he did, the Pokes may well be third on the list with an extra Biletnikoff winner in the pipeline. But that’s a discussion for another day.)

I’m not quite ready to make my final pick — yet — but *spoiler alert* I am going out on a limb and picking OSU to at least cover. Which, by this season’s standards, is more of a strong, sturdy and durable branch. I think OSU at least covering the 8-point spread is an absolute lock.

I do have some very tiny baby reservations overall about going with OSU to cover against a Missouri team that finished 8-4 and was more consistently great — especially towards the end of the season, finishing with four straight wins. But I feel better knowing that, like OSU, Mizzou was also better against the spread as a dog this season. It was 2-1-0 against the spread as an underdog this season and 5-4-0 as a favorite.

Also, and I say this with no disrespect towards bald people, but I think this beautiful picture I created in 8.9 seconds of the two coaches involved in this game is the deciding factor for me.