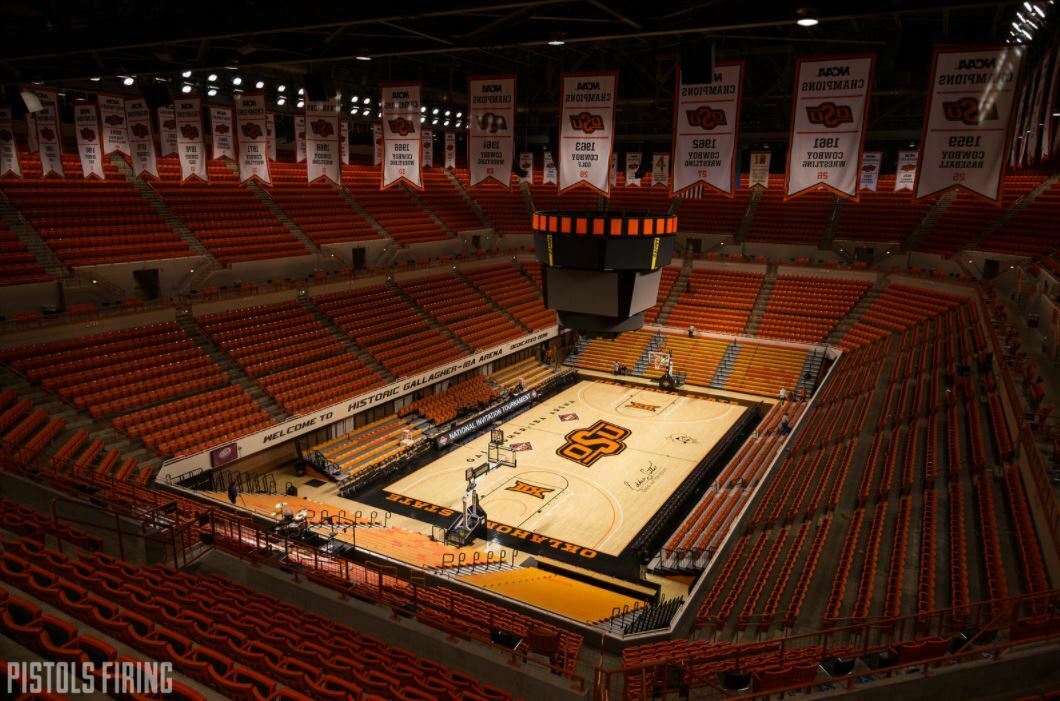 Every game Cade Cunningham plays in Stillwater will likely be sold out this season, but that won’t be saying a whole lot.

On Friday, Oklahoma State announced its plans to limit attendance to “approximately 25 percent” of Gallagher-Iba Arena’s capacity. GIA’s capacity is set at 13,611, meaning about 3,403 fans can be expected in the building this season.

Season tickets are sold out. However, “a very limited amount” of single-game tickets “may” become available before each game.

The student sections are also moving from their traditional spots behind the baskets. Students will now sit in sections 207-209 and 308-313.

Doors will open an hour prior to tip, with fans entering and exiting GIA through the east lobby. Fans requiring an elevator will enter through the north and south lobbies.

Heritage Hall, the Remember the Ten memorial and the rest of the west side of GIA will be closed to fans in attempt to keep the students-athletes safe with both sets of locker rooms being on that side.

Facemasks will be required for every spectator above the age of 2.

The Cowboy basketball team is set to start its season in Arlington on Wednesday. OSU’s first home game comes Nov. 28 against Texas Southern.