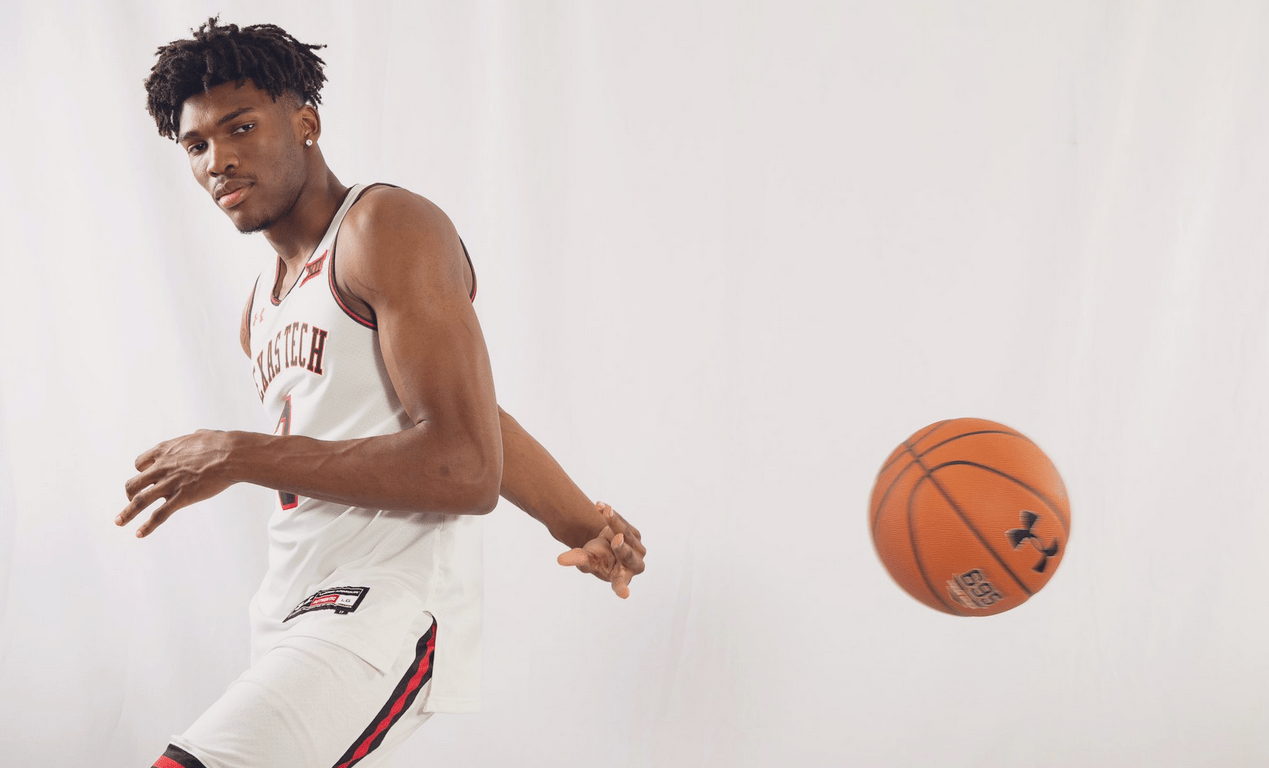 Oklahoma State officially announced the addition of Texas Tech transfer Tyreek Smith on Tuesday. Smith, a power forward who signed with the Red Raiders out of high school as a four-star recruit, is immediately eligible upon arrival in Stillwater and is expected to play a big role early for the Cowboys.

“Tyreek will be an instant-impact player in our program,” OSU coach Mike Boynton said in a statement. “His hard-playing, competitive nature will elevate the intensity of our practices. He has the length and athleticism to improve our ability to have success on the interior, and an untapped skill set that will allow our offense to flow well. I can’t wait to get him on campus.”

Oklahoma State was Smith’s second Division I offer in the summer of 2017 just months after Boynton was elevated to the head coaching gig following Brad Underwood’s departure. Ranked as the No. 144 overall player in the 2019 class, he accumulated offers from OU, Texas A&M, Florida, LSU and others before choosing Texas Tech in May 2019 and subsequently enrolling that summer.

Smith took a medical redshirt in 2019-20 after suffering a broken foot prior to his first season in Lubbock. In 2020-2021 he played 8.6 minutes per game off the bench, contributing 2.6 points and 2.4 rebounds per game. Despite limited action playing behind starter Marcus Santos-Silva, he posted a team-high 10.6% block rate according to KenPom data, which would have ranked top-20 nationally among qualified players had he maintained that production while playing at least 16 minutes per game.