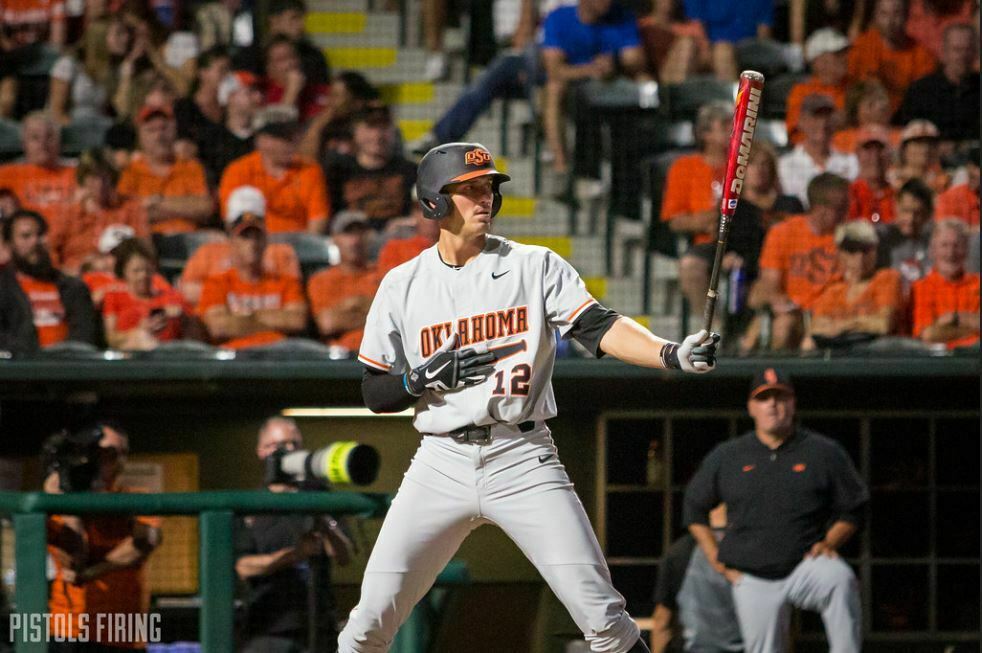 Oklahoma State’s baseball team landed near the top of every end-of-season poll for 2019, following a 40-21 finish and a deep postseason run.

D1Baseball.com, Baseball America, Collegiate Baseball, the National Collegiate Baseball Writers Association and the USA Today coaches polls all had OSU at 11th with Perfect Game tabbing the Pokes as the No. 12 team in the country. At one point in the season, OSU reached No. 9.

This ends a two-year drought in which OSU didn’t carry a national ranking into the offseason. OSU was the consensus No. 4 in 2016 following a 2-2 finish at the College World Series.

From 1981 to 1997 the Cowboys finished in the top 15 every season under Gary Ward and one season under Tom Holliday, which was part of an 18-year streak in the final rankings that began in 1980.

Holliday’s 2019 Cowboys fell just one game shy of second trip to Omaha in four years after falling to Texas Tech two games to one in the Lubbock Super Regional. OSU finished 14-9 in conference, good for third place in the Big 12, and won the Big 12 Tournament for the second time in three years.