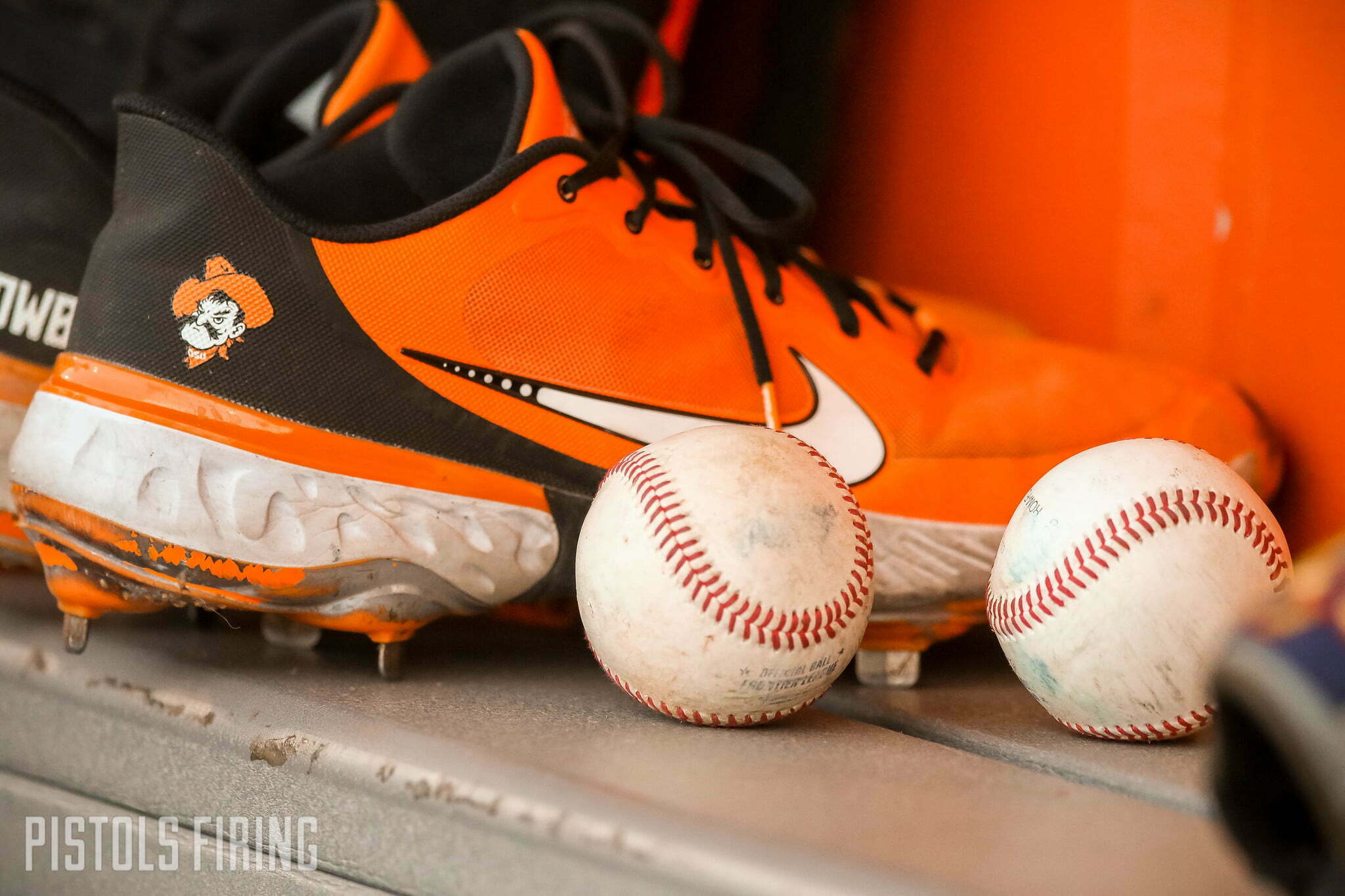 Oklahoma State announced Thursday that 10-year MLB veteran Jordy Mercer, who played at OSU from 2006 to 2008, will join the Cowboys’ staff as a student assistant. He replaces Robin Ventura, who graduated in May.

“I love Oklahoma State University and especially Oklahoma State baseball,” Mercer said on OSU’s release. “I wanted to come back and finish my degree and while I was doing that, I wanted to help the baseball program win games. I am excited to work with Coach Holliday and the other coaches, and my family and I are extremely thrilled to be back in Stillwater.

“It’s been awesome to be out there on the field getting to develop relationships with and help coach the guys. I’m having a blast being back and hopefully I can give back to Cowboy Baseball as much as it has given to me.”

A member of the Cowboy Baseball Hall of Fame, Mercer was a two-way player for OSU in his day, starring as a shortstop and a closer. He had a .303 career batting averaged with 25 home runs and 108 RBIs. He made 39 appearances on the mound as a Cowboy, recording an 8-3 record, 17 saves and 63 strikeouts in 62 innings pitched.

The Pittsburgh Pirates took Mercer in the third round of the 2008 MLB Draft. He spent seven seasons in Pittsburgh, making his MLB debut in 2012. From there, he spent time with the Detroit Tigers, the New York Yankees and the Washington Nationals before retiring. He played in 950 career games, logging a .256 career batting average to go with 66 home runs, 308 RBIs and 796 hits.

“We’re excited to have Jordy back on campus – what a luxury to have two amazing alumni like Robin and Jordy come back and finish school to earn their degrees and help develop our players,” OSU coach Josh Holliday said. “Jordy brings tremendous experience having played in the big leagues for a decade, and you can already tell he loves to be on the field and he has a passion for the kids. He has a natural ability to relate to the guys, especially on defense, where he will impact our infielders in a huge way.”