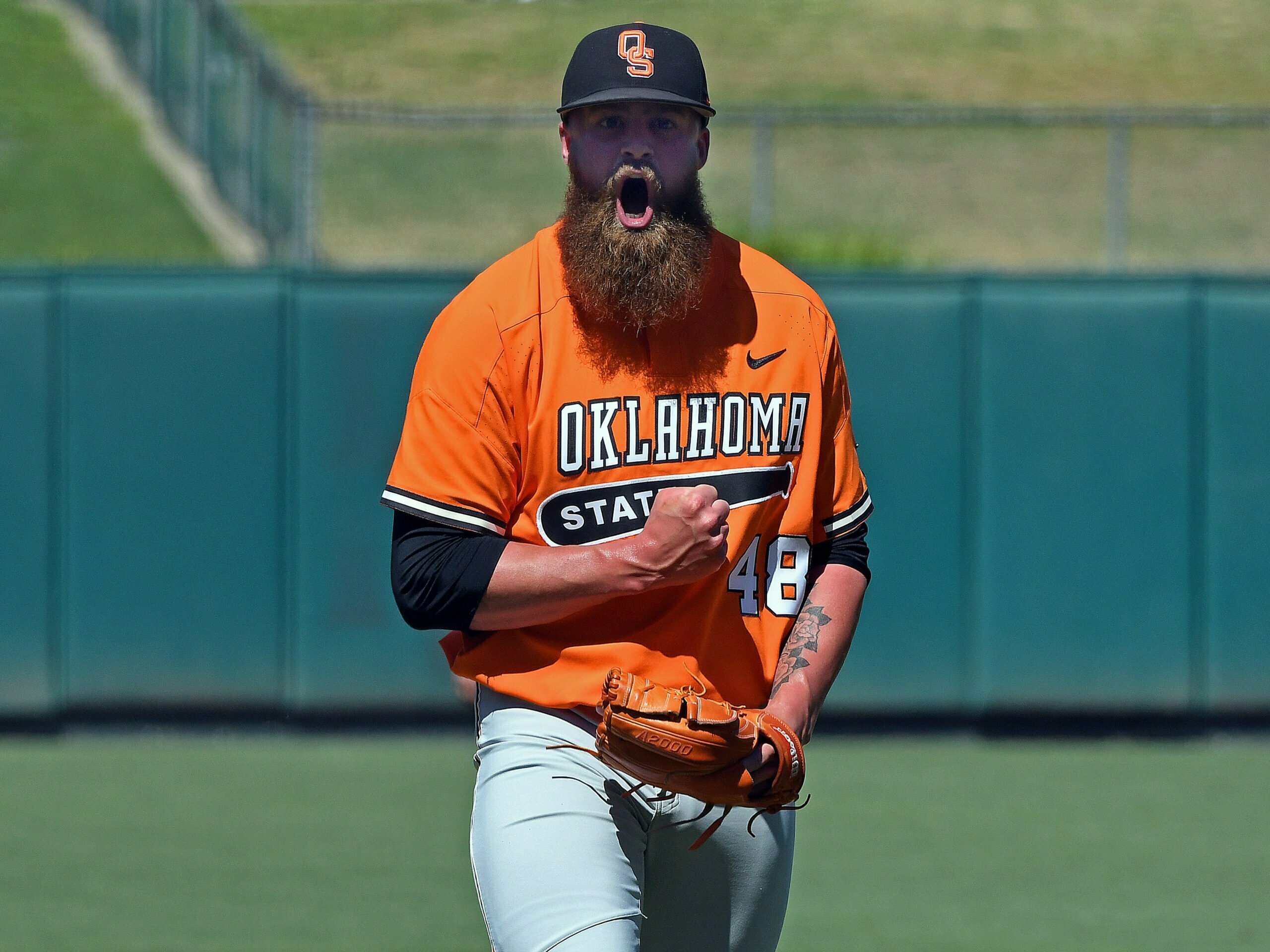 The Cowboys are headed out west for some postseason baseball.

Oklahoma State got the two seed in Arizona’s NCAA Regional. The Wildcats are the No. 5 overall seed. Grand Canyon and UC Santa Barbara are the other two teams at the event.

The Cowboys start the regional against UC Santa Barbara at 3 p.m. Friday. It’s a double-elimination tournament format among the four teams with the winner advancing to a Super Regional series.

“When you get to this point in the year you have to be courageous to go beat really good teams if you really want to play for something,” OSU coach Josh Holliday said. “Obviously, Arizona is a really good team or they wouldn’t be hosting and be a national seed. Obviously, UCSB and Grand Canyon, we know about Grand Canyon having played them and know about UCSB, our first opponent, from reading about them and just knowing of their talent. Should be a heck of a regional.”

Arizona is 40-15 this year and are the Pac-12 champs. The Wildcats are good at the plate. They have eight players with at least 140 at-bats with a batting average above .300. Christian Encarnacion-Strand and Jake Thompson are the only Cowboys who can claim that.

UC Santa Barbara is 39-18 this season and finished second in the Big West. The Gauchos have won eight in a row entering the regional.

Grand Canyon is 39-19-1 this season and won the WAC tournament. OSU and Grand Canyon played a three-game series in March in Stillwater. The Cowboys won the first two games 11-5 and 3-0, respectively. The third game was tied at 9 after nine innings, but a travel curfew ended the game in a tie.

“It helps [having already played GCU],” Holliday said. “A lot of time goes into getting prepared for a team, and we were prepared for Grand Canyon prior to and then had the data of three games against them. So, we do have familiarity there. If you look back, they left here and went on a heck of a run and played great baseball the remainder of the year. They have some skilled pitchers that could really locate the ball, throw the change-up. So we know they’re a very solid team.”

The Cowboys are 35-17-1 this season. OSU finished fourth in the Big 12 regular season before making it to the championship game at the conference tournament in Oklahoma City.

The Big 12 has three teams hosting regionals, as Texas, TCU and Texas Tech all got top eight seeds.

Here is a look at the entire bracket (OSU is in the bottom left).