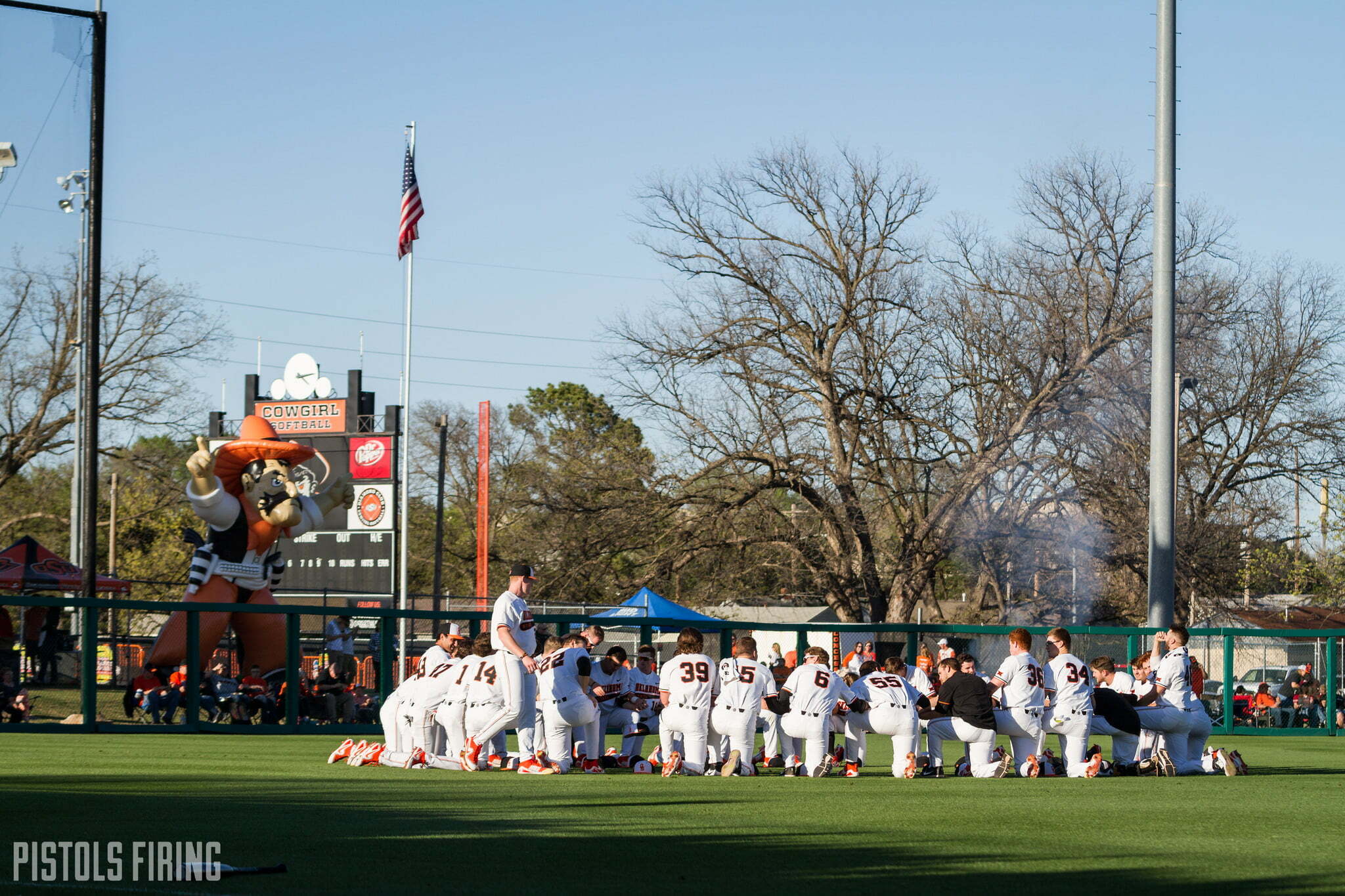 The Cowboys start the year with a three-game road series against Rio Grande Valley before opening the final season in Allie P. Reynolds Stadium against Little Rock on Feb 19. There will be 30 total home games.

The schedule includes 10 tournament teams from 2018, including defending national champion Oregon State. The Cowboys will travel to Corvallis, Oregon, for a three-game series May 3-5.

Bedlam will be played all over the state this season. The Cowboys will host a “nonconference” game against OU on March 26. The three-game Big 12 series will be May 10-12 with games at ONEOK Field in Tulsa, the Bricktown Ballpark in Oklahoma City and the series concludes in Norman.

The Cowboys will play in-state foe Oral Roberts three times this season, but instead of a traditional series, the teams’ meetings are spaced out.