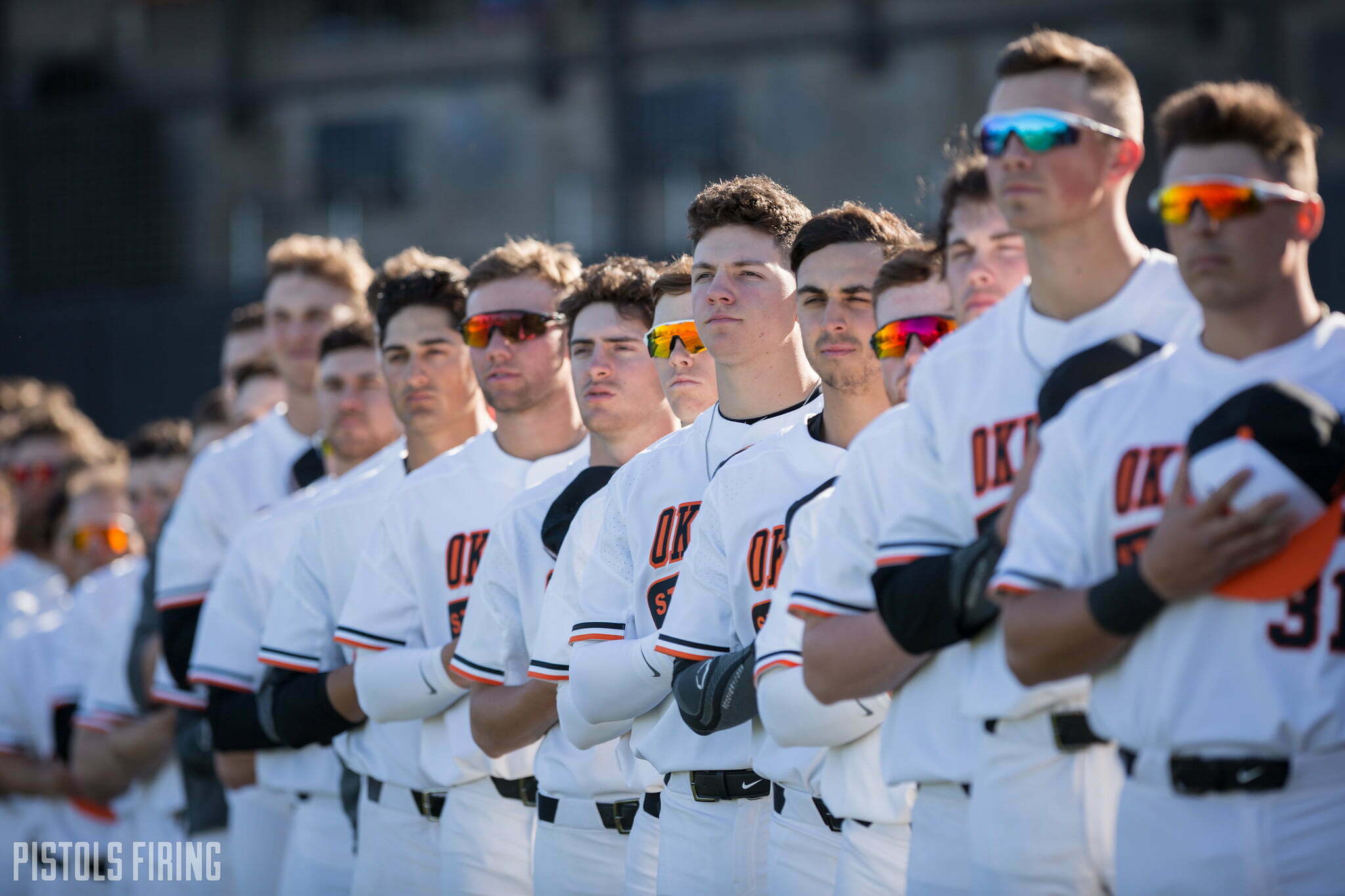 The wait for O’Brate Stadium to finally field baseball games has seemed infinite at this point, but the Cowboys have a date.

Oklahoma State released its full baseball schedule Monday, and it showed the new Opening Day for O’Brate Stadium will be Feb. 23 against Little Rock.

The Cowboys will start their 2021 season on the road for a three-game series against Sam Houston State on Feb. 19, 20 and 21.

Highlights of the Cowboys’ nonconference schedule include a home series against Vanderbilt from March 12-14. The Commodores enter the 2021 season as the No. 4 team in the nation, according to D1Baseball.

The Pokes will also play Bedlam rival Oklahoma twice in the nonconference with a home game on March 30 and a game in Norman on May 11. That’s on top of the teams’ Big 12 series April 30-May 2.

The Cowboys will also play another game at a big-league field this season. OSU is scheduled to play UL-Monroe at Globe Life Field, home of the Texas Rangers, on March 16.

In total, O’Brate is set to host 33 games in its inaugural season, COVID-willing. The Cowboys are set to play 51 regular season games in total.