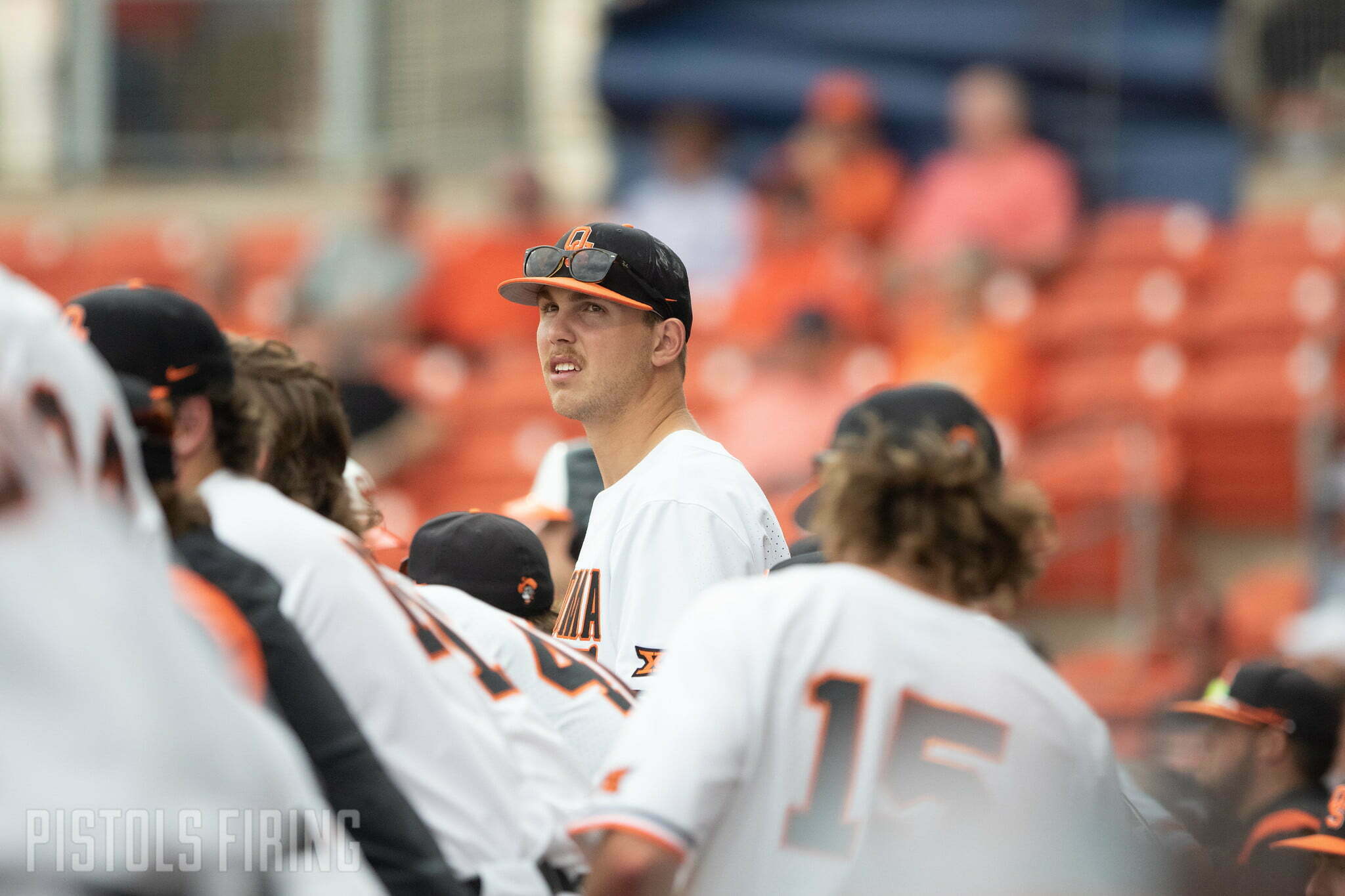 The NCAA on Sunday night unveiled the Regional sites for this year’s NCAA baseball championships, and Oklahoma State’s new O’Brate Stadium will be under the bright, shiny spotlight this postseason. The Cowboys were named as one of 16 Regional hosts, along with Texas from the Big 12. TCU, Texas Tech and OU were among the more notable snubs to not earn regional hosting duties.

OSU is 39-20 on the season and slated to make its 47th regional appearance in program history, which ties for the fourth-most all-time. Under Josh Holliday, it marks OSU’s ninth-straight Regional berth and the fourth time they’ll enter the postseason as host for a Regional. The three previous times came first in consecutive years in 2014 and 2015 followed by 2019, when it was held in OKC.

Here is a rundown of each of the selected regionals:

The Big 12 had a really strong year as one of the best conferences in baseball, but that wasn’t necessarily reflected when viewing the bigger picture. The ACC and SEC each had four programs get selected for Regional sites. The Big 12 and Pac-12 each had two.

Matchups for the Regional are expected to be released Monday during the annual selection show as well as seeding, which will not affect Regional hosting assignments but could play a role in who does or does not get Super Regional hosting duties.