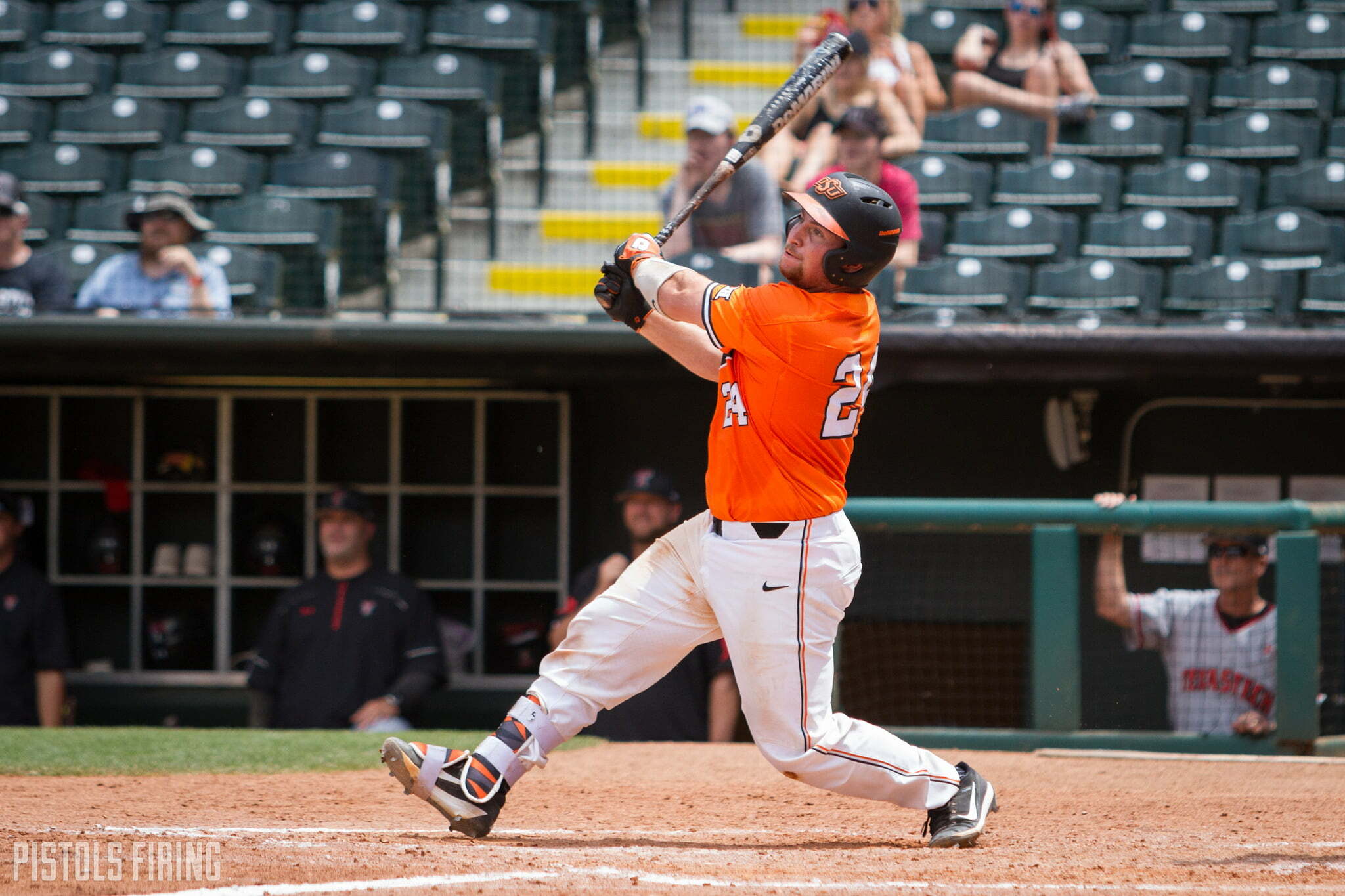 UCLA, who OSU will play March 9 in Los Angeles, will enter the season ranked fifth, and Michigan, who the Pokes will play March 10 in Dodgers Stadium, were slotted in one spot above OSU at 17. You can see D1Baseball’s full preseason top 25 here.

The Cowboy start their 2019 schedule on Feb. 15 when they travel to UT-Rio Grande Valley. The last opening day for Allie P. Reynolds Stadium will be Feb. 19, when the Pokes host Arkansas Little Rock.

OSU is also ranked 16th by Collegiate Baseball’s Preseason Fabulous 40 poll which came out in December.