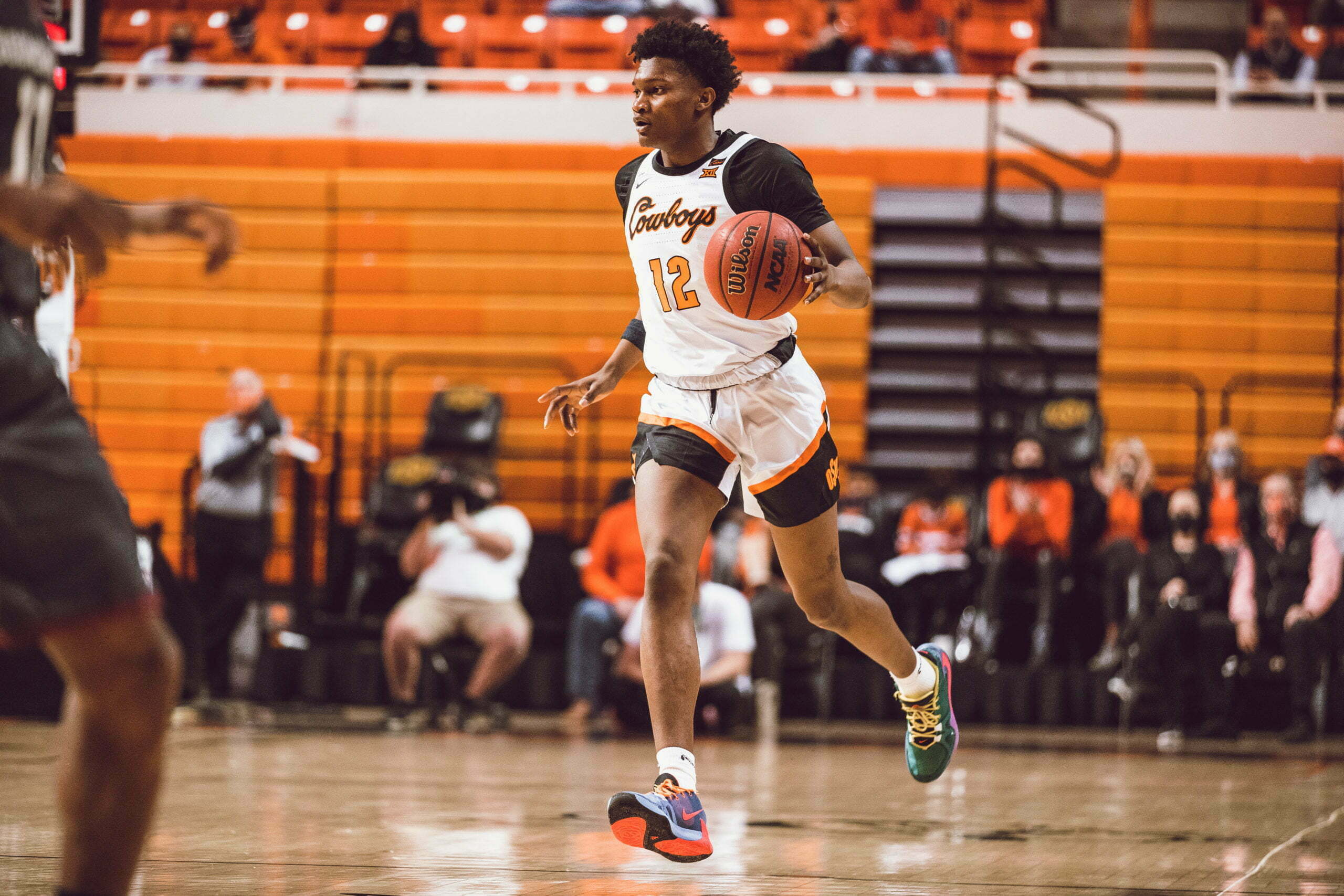 The Cowboys’ full nonconference slate includes six games against NCAA Tournament teams from a season ago.

Oklahoma State officially announced games against Wichita State on Dec. 1 and Cleveland State on Dec. 13 to complete the Pokes’ nonconference schedule for 2021-22.

The Shockers announced the bout with OSU earlier in the week, but the game against Cleveland State is a new one.

The Vikings went 19-8 last season, winning the Horizon League regular season and conference tournament, booking a trip to Indianapolis for The Big Dance. Cleveland State drew a 15 seed and fell to eventual Final Four participant Houston (a team also on OSU’s noncon schedule) in the first round.

It’s just the second time OSU and Cleveland State have met on the hardwood. The last meeting was a 92-66 OSU victory in 1981.