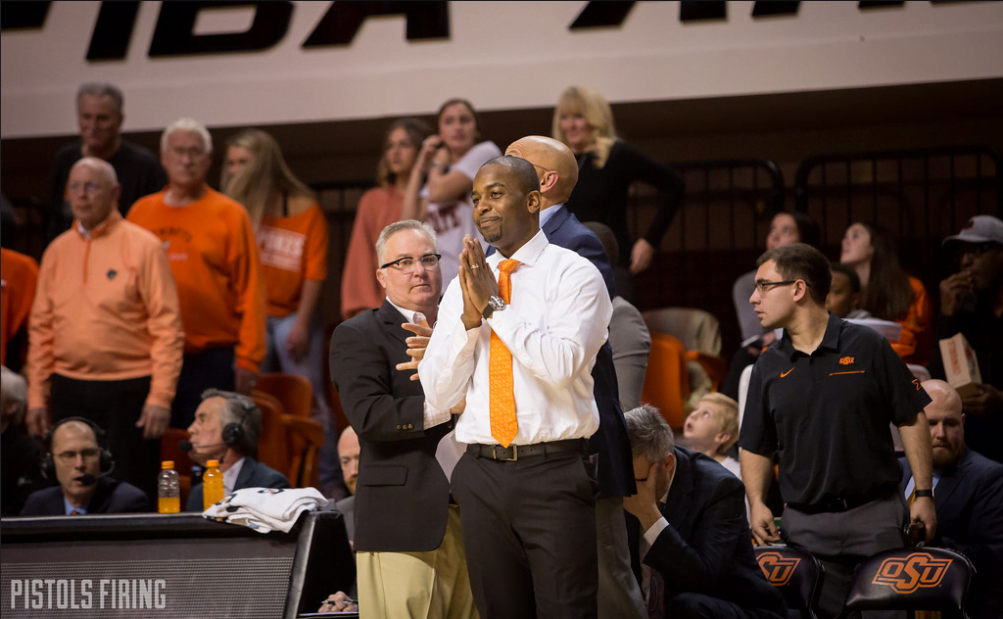 Another day, another offer.

In the wake of major sanctions handed down by the NCAA, Mike Boynton is not hanging his head. He’s got an eye on the future.

On Monday, four-star power forward Malik Reneau announced an Oklahoma State offer, just his fourth according to 247Sports, and his first scholarship offer from out of state. It came just minutes after he announced one from the nearby University of Miami.

At 6-foot-7 and 195 pounds, and with two more years of high school to go, the athletic southpaw is an enticing prospect. Reneau is basically unstoppable inside six feet and with his length and athleticism could grow into a formidable D-I rim protector.

The high school sophomore hails from Mater Academy Charter in Hialeah, Florida. He had offers from UCF and Florida International before the Cowboys and Hurricanes came calling on Monday.

Reneau is a four-star prospect, the No. 37 overall recruit in the 2022 class according to 247Sports and is a top 60 prospect based on 247’s composite rankings.