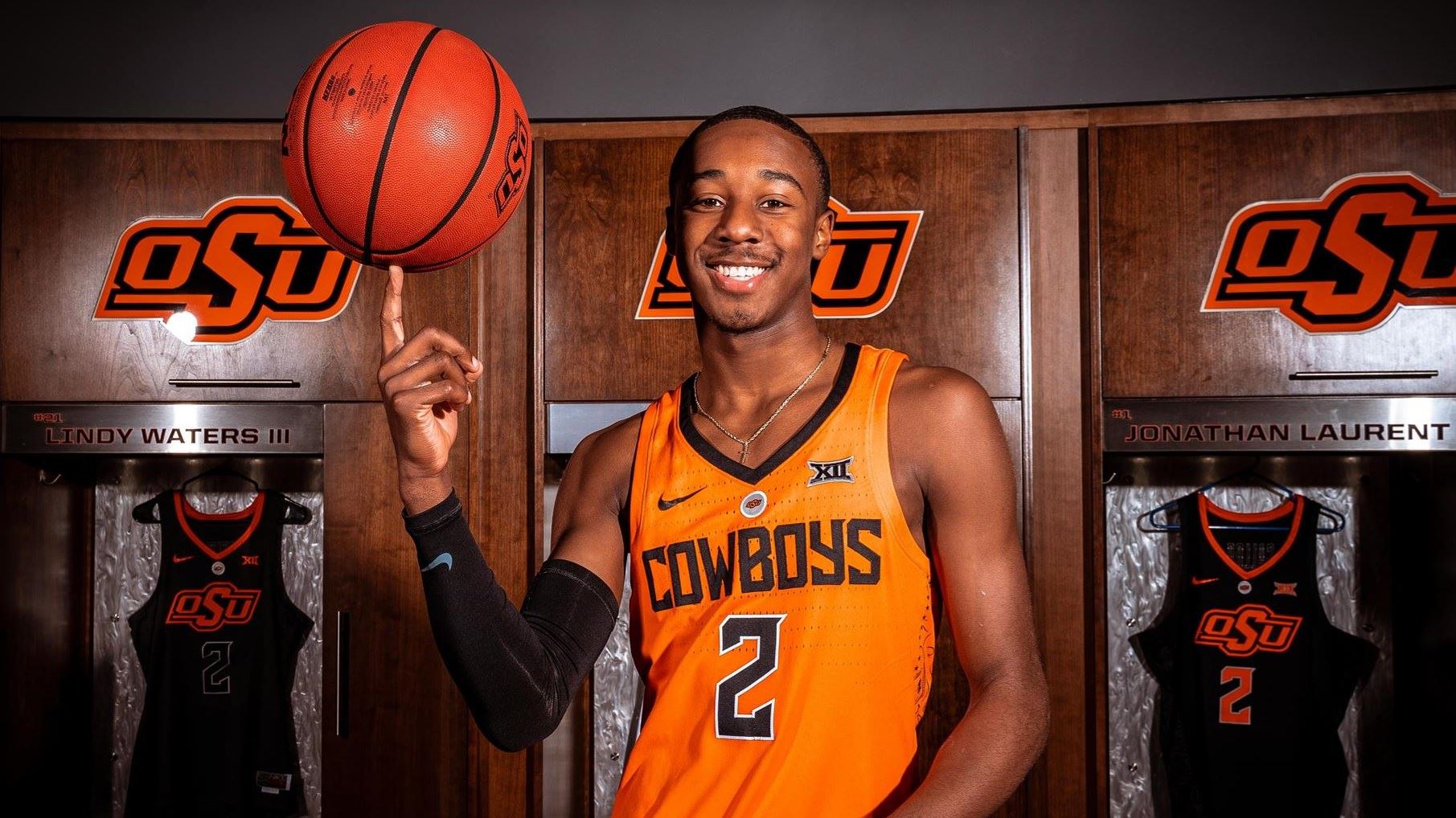 Oklahoma State basketball newcomers were given their new jersey numbers on Wednesday and all four of the newbies — Bryce Thompson, Tyreek Smith, Woody Newton and Moussa Cisse — will don numbers they did not at their previous schools.

Thompson will wear No. 1 for the Pokes after wearing 24 at Kansas; Cisse will wear 33 after previously wearing 32 for Memphis; Smith gets the precious No. 23 after wearing 10 at Texas Tech; and Newton will rock 24 after wearing No. 4 at Syracuse.

The new numbers caused only one official jersey switch on the roster. Chris Harris gave up No. 2 for Cade Cunningham last year, so Harris got his old number back, opening up No. 1 for Thompson. The rest of the roster remained the same.