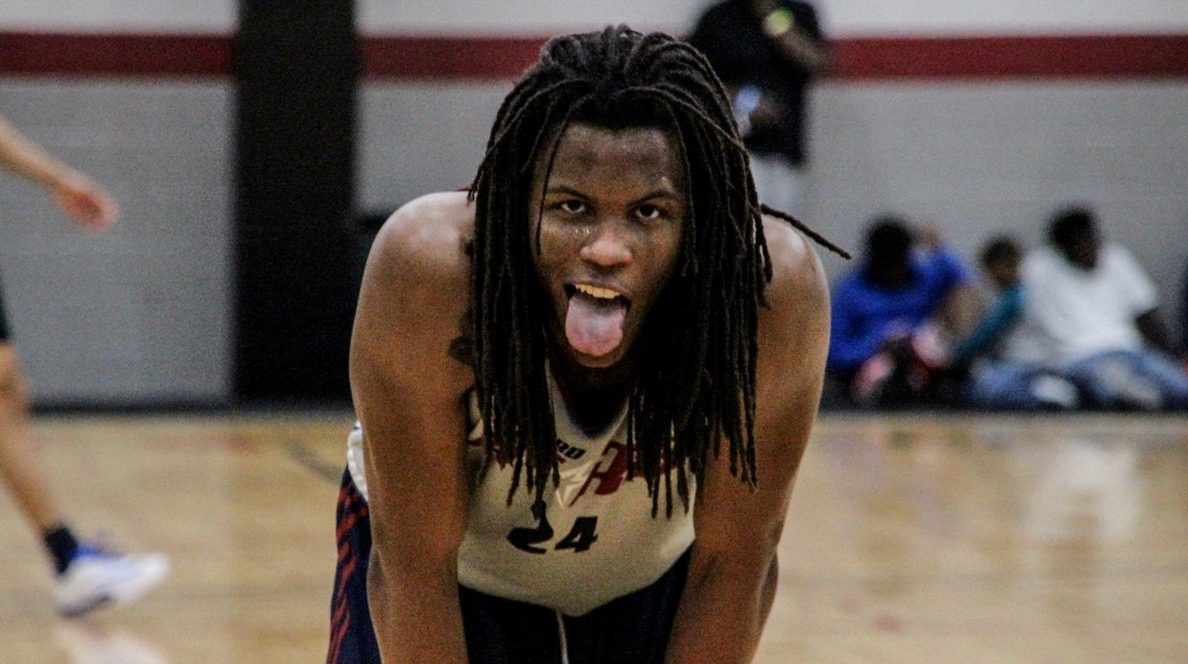 Oklahoma State’s Mike Boynton is in today for four-star senior Christian Brown. He visited Stillwater over the weekend @OKStateRivals https://t.co/73pFV1DaNE

Evans was asked in his Wednesday Leftovers article this week about the chances the Cowboys had in landing the talented Oak Hill forward.

“I do not see Oklahoma State landing both Isaiah Todd and Christian Brown but I do give the Cowboys about a 50 percent chance of at least nabbing one of the two. I feel most comfortable predicting Brown for OK State even though they have recruited Todd longer.”

He followed up his prediction with more insight on Brown’s recruitment.

“Brown, on the other hand, has taken his time with the process and while many had believed that he would end up at Clemson or NC State at one point in time, it seems as if things remain relatively wide open. The two ACC programs remain involved, but look for Brown to take his final two official visits before committing this spring.” [Rivals.com]

There aren’t currently any Oklahoma State expert predictions for Brown on 247Sports’ Crystal Ball, and all of the recent predictions are in favor of NC State. Additionally, a majority of the analyst and publisher forecasts on Rivals.com are also leaning towards the Wolfpack. However, I do think the Pokes are firmly in the mix and have a real shot at landing the Virginia native.

According to 247Sports, if the Cowboys were to land Brown, he would be the highest rated recruit in 2019 and they would move up to the 13th ranked recruiting class from their current position of 21st. Brown’s athleticism, outside shooting ability and tenacity on the defensive end of the floor make him an early impact candidate for Boynton’s squad and this would be a huge pickup for the Pokes, which currently have two spots open for 2019.

It would also be really fun watching him do this in GIA next year.