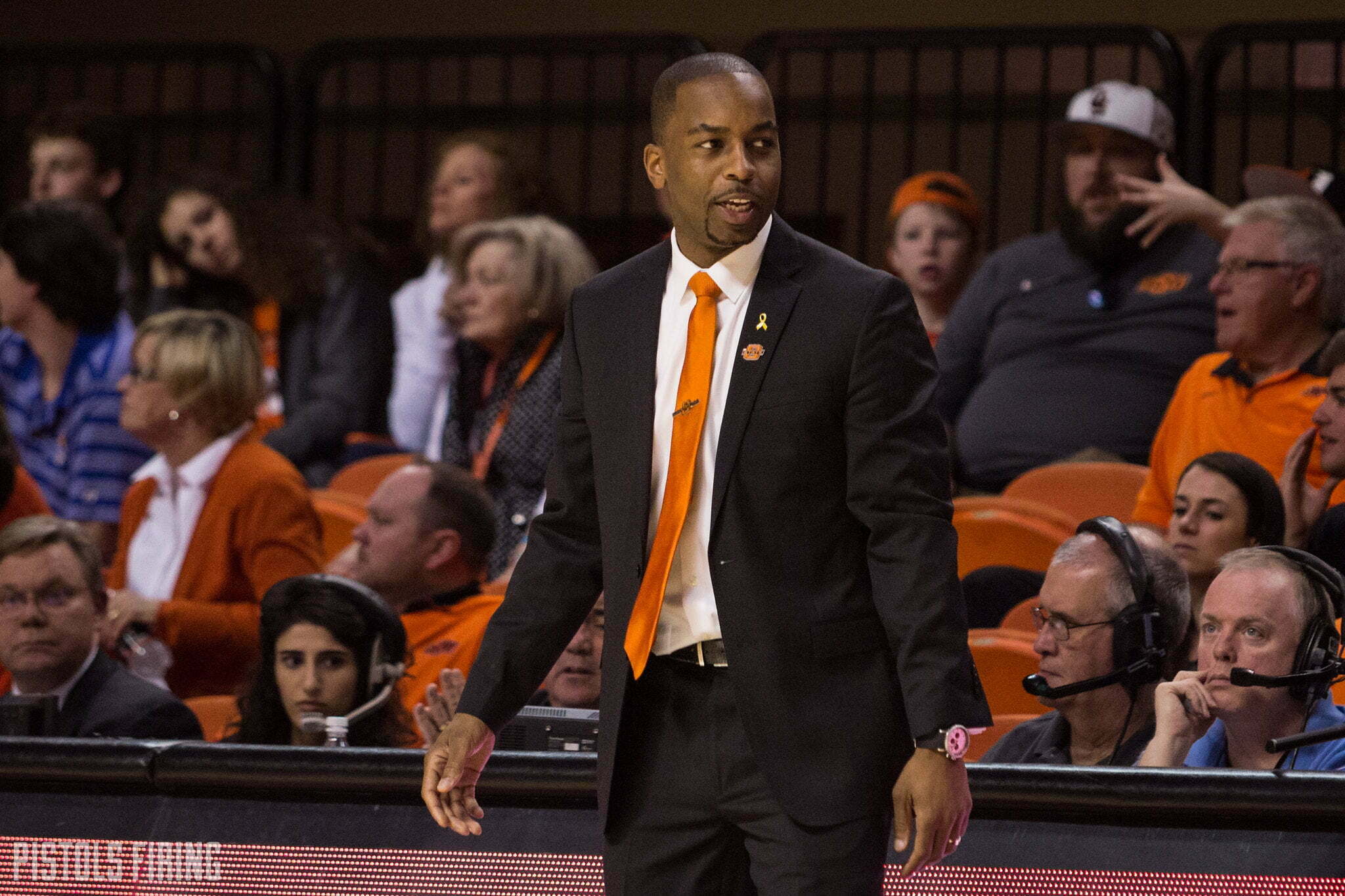 It will be an orange-on-Orange matchup when things get going in Brooklyn on Thanksgiving weekend.

Oklahoma State, along with Syracuse, Ole Miss and Penn State, is taking part in the 2019 NIT Season Tip-Off inside the Barclays Center in Brooklyn, New York, starting Wednesday, Nov. 27. The Cowboys will face Syracuse at 6:30 p.m., following a 4 p.m. tilt between Ole Miss and Penn State. Both games will be televised on ESPN2.

Festivities will break on Thursday for the holiday — the Boyntons might need to plan for a couple of extra turkeys — with a third-place game at 6 p.m Friday, Nov. 29, and the championship game at 8 p.m. on an ESPN outlet to be determined.

OSU is 3-2 all time against Syracuse and Hall of Fame head coach Jim Boeheim, having won the last two meetings in 2004 and 2006. It’s been a much longer drought since the Cowboys faced each of the other two teams in the tournament, one of which OSU will face in Game 2 on Friday. Oklahoma State has met with Penn State and Ole Miss just once each, both wins for the Cowboys in 1952 and 1953, respectively.

Boynton’s team last played in his hometown of Brooklyn two years ago, beating Pitt and falling to Texas A&M in the 2017 Legends Classic also at Barclays.

OSU will also be part of two of the eight off-site NIT Season Tip-Off games, hosting Yale on Nov. 17 and Western Michigan on Nov. 22.

Here’s an updated look at what we currently know of Cowboys’ nonconference schedule.