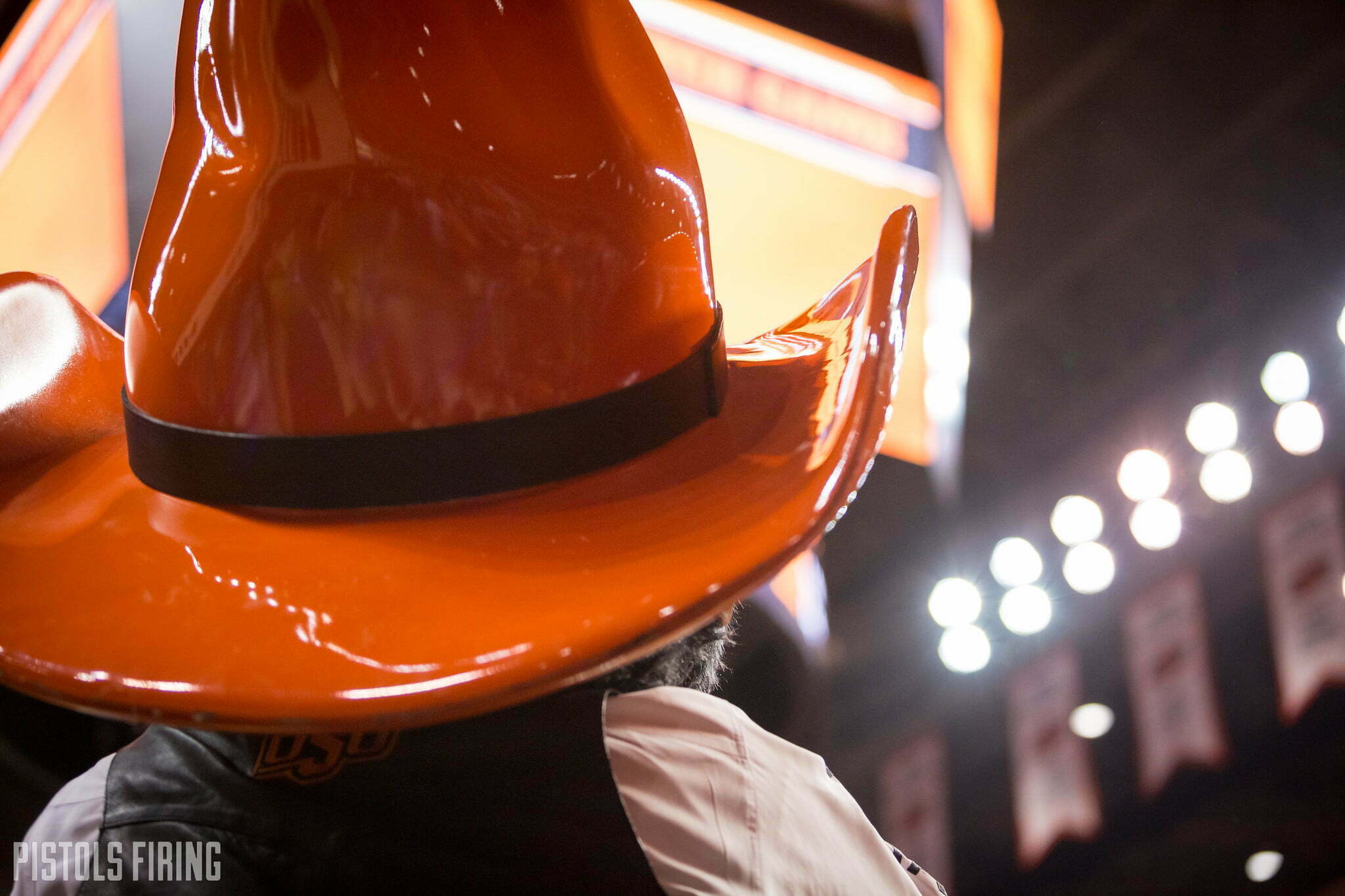 Class of 2022 wing Rylan Griffin, regarded as one of Texas’ best pure scorers in the class, picked up an offer from Oklahoma State on Monday. It’s his second Big 12 offer and third overall to date, as OSU joins TCU and Texas A&M in the hunt to land his services.

TCU was first to offer in January followed a month later by A&M.

The 6-foot-4 wing hails from Richardson High School in Richardson, Texas. He’s not ranked — not yet — but likely will be soon. Last season as a sophomore he averaged 21.7 points per game for Richardson and led them to a 31-3 regular season record.

Griffin showed some flashes on the Nike Circuit last summer in the E15 Finals as well. In three games at Peach Jam, Nike’s best summer event, he averaged 11 points, three rebounds and 1.7 assists per game in 33 total minutes. Against Alabama Fusion he dropped an event-high 18 points, three boards, two steals and a block.

He’s on the same AAU team as top-15 class of 2022 guard Keyonte George — a five-star prospect on OSU’s radar but currently unoffered (for now). OSU could be angling for a potential two-for-one special.

Griffin is one of seven offers for OSU at the wing position in 2022, per Verbal Commits, with the most highly-regarded of the bunch being four-star Kansas studs Gradey Dick and Aidan Shaw.

Sophomore Rylan Griffin gets better ever time we film him pic.twitter.com/ByFwBpDr2R