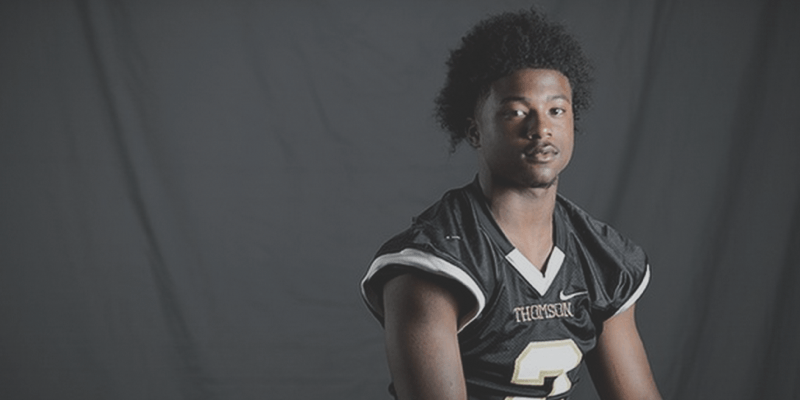 It’s already VERY early to be looking ahead to the 2018 class, but it appears Gundy and Co. are trying to jump early on a soon-to-be-sophomore Christian Tutt.

Although Tutt is just going into his sophomore year, he has already seen his recruiting blow up like many prospects can only dream of. He has offers from OU, Georgia, OSU, Alabama, Auburn, and Clemson. Altogether, 20 schools have already extended scholarship offers to the 5-foot-11, 171-pound cornerback from Thomson, GA.

Check out highights from his freshman year, where he not only displays great instincts at the cornerback position, but is also a dynamic return man and home run threat with the ball in his hands.