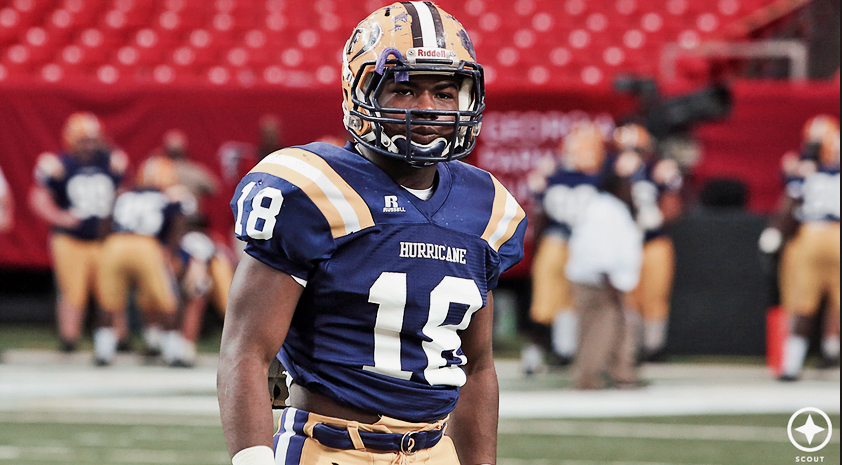 Three-star running back JD King was named to the Georgia Class 2A All-State first team. The 5-foot-11, 205-pound high school senior committed to Oklahoma State this past May.

Earlier this month, King’s Fitzgerald Purple Hurricane lost in the Georgia 2A state championship game. King had 97 yards and a score on the ground and 81 yards receiving.

King, as well as Canadian speedster Chuba Hubbard, should compete for snaps immediately behind Justice Hill who will be coming off of his record-setting true-freshman 2016 season.