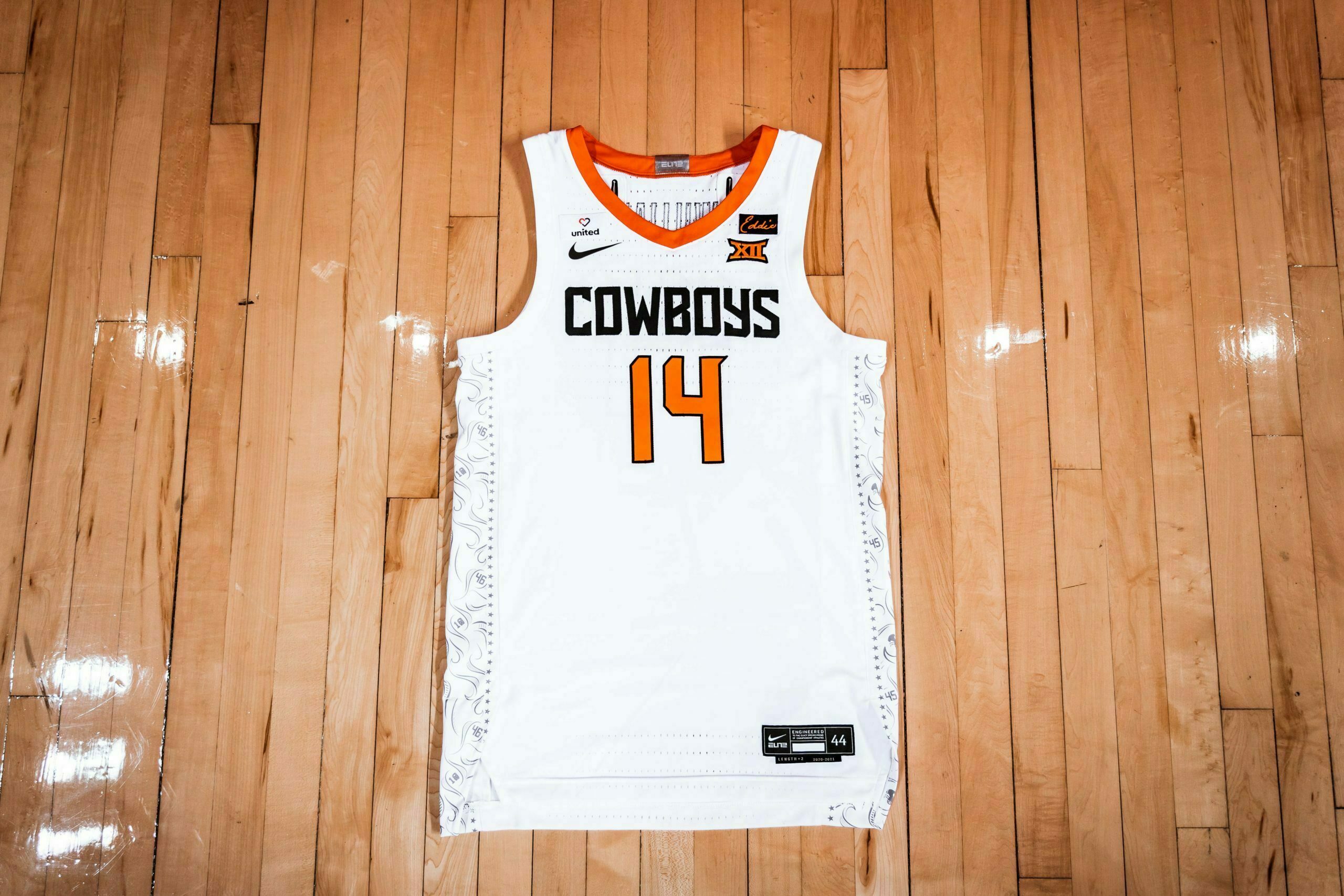 Despite a weekend filled with frenetic Big 12 reports and fiery conference realignment takes, Mike Boynton continued to do what he does best, recruit.

On Friday, it was a dynamic in-state scorer that got a call from Boynton. That conversation ended with a scholarship offer.

First off, Friedrichsen is a scorer.

A look at some YouTube clips, reveals an athletic scorer who can burn teams from all three levels. He glides for a player his age and at his size, and has the tools to be a competent defender.

He can run the break both as a facilitator and a finisher. He has a nasty step-back jumper and he’s a lethal 3-pointer shooter, both in spot-up situation or taking his man off the dribble.

Friedrichsen put all those skills on display on Friday at the Prep Hoops 2K21 in Indianapolis. He lead the Hawks to a win behind his 38-point performance, including knocking down 12-of-15 from deep (!!).

OSU was one of just three offers Friedrichsen received following his big game on Friday, to go along with Illinois and the University of Ohio. Virginia Tech then offered on Saturday.

All in all, his offer sheet currently sits at a baker’s dozen and also includes in-state schools Tulsa and ORU as well as a slew of mid-major programs. Don’t be surprised if the list continues to grow.

Friedrichsen has yet to earn a star rating from 247 Sports or Rivals, but he’s still just a rising junior. I expect the recruiting services will catch on quickly as his offer sheet grows and as more people learn just how lethal a scorer he is.