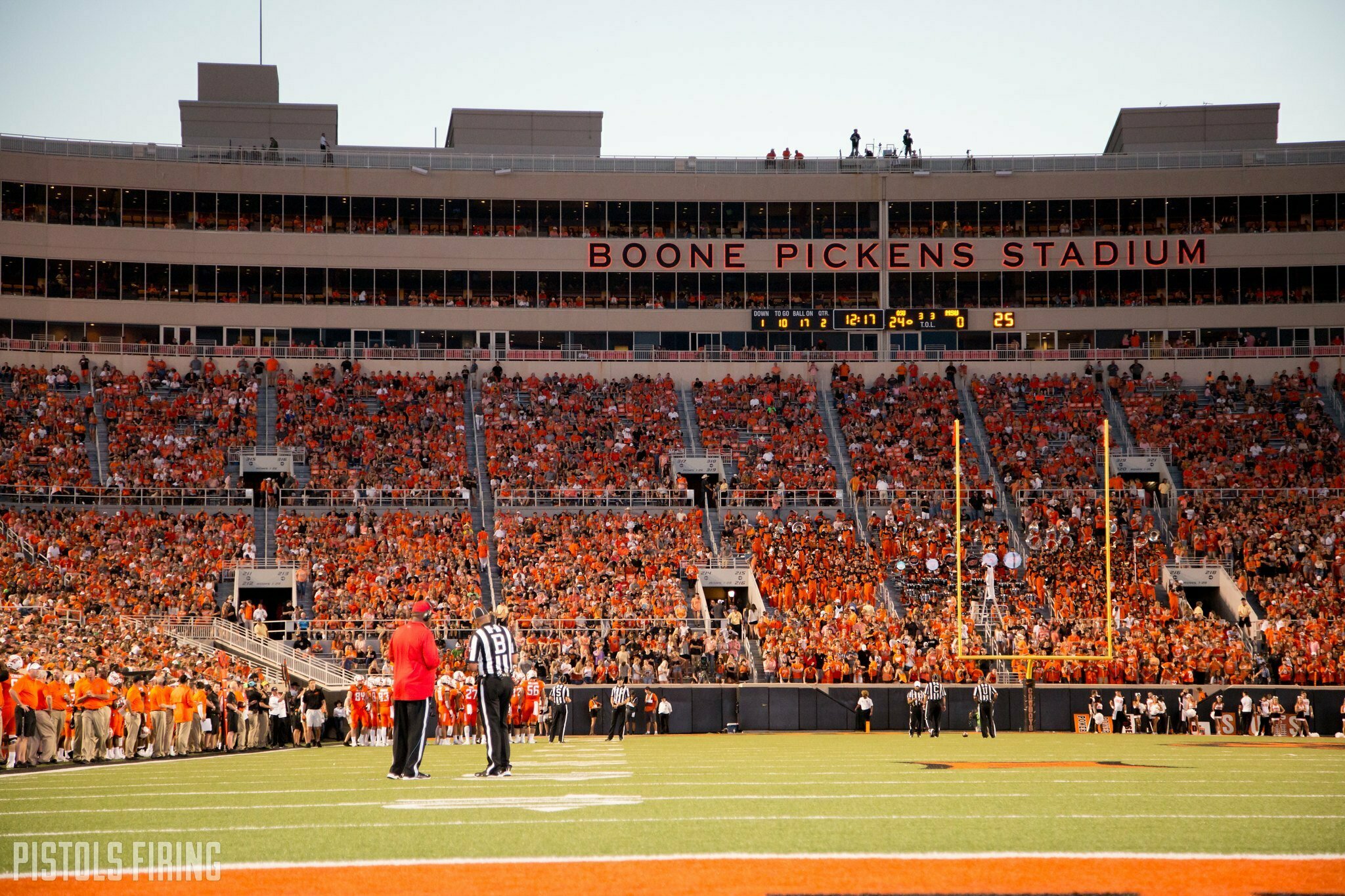 Oklahoma State is ever-so-slightly favored to win its bowl game — and get to eight wins on the season — as it takes on Miami in the Cheez-It Bowl on Tuesday evening. The Pokes are favored by 2.5 points according to updated odds from William Hill Sportsbook.

Betting odds don’t always tell the story of how a game might go, but a 2.5-point spread suggests another close one for OSU, which would be a fitting way to close out the 2020 season. Six of OSU’s 10 games this season have been decided by single digits, and two — at Kansas State and against Iowa State — were decided by a field goal or fewer.

For its part, Miami has plenty of experience in tight games, too. Three of its wins this season were decided by five points or fewer, including a three point-win over NC State and a one-point win over Virginia Tech.